You're not alone: Cancer support groups want to make a difference 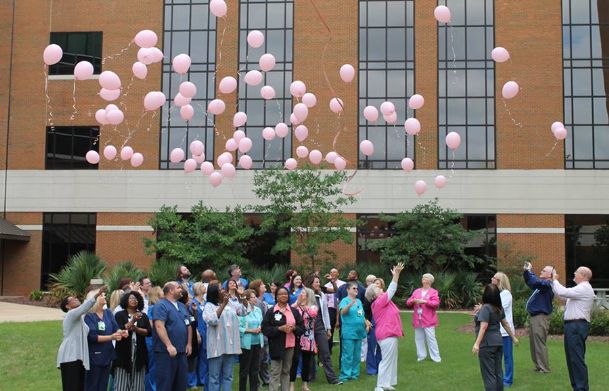 Staff members and others release balloons at Baptist Memorial Hospital-Golden Triangle Oct. 1 in honor of those who continue to fight breast cancer and in memory of those who have lost their battle. Support exists for those diagnosed with any form of cancer. Patients and their families are encouraged to reach out to support groups that meet monthly at area hospitals. Photo by: Baptist Memorial Hospital-Golden Triangle/Courtesy photo 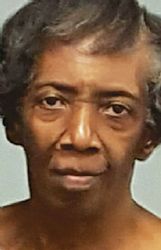 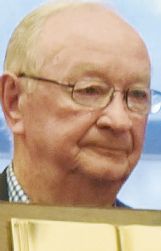 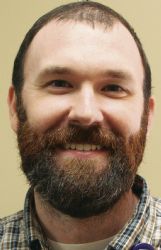 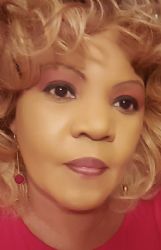 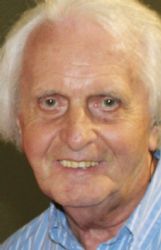 Marie Mason is a veteran of the wars. Not the kind that require tactical gear and camo, but combat just the same.

"This is my second time around with breast cancer. I'm a metastatic breast cancer survivor," the 67-year-old from Starkville said on a Thursday afternoon in October. She had just returned from a doctor's appointment, a little tired, but looking forward to a good supper after having to fast since the night before.

"I was first diagnosed 23 years ago and went through surgeries and treatment -- and then I was cancer-free and went on about my business," she recounted.

It was in early March that she discovered unusual swelling.

"I knew something was going on wrong, so I called the doctor," Mason said. "The cancer had come back. I had nine treatments of chemo again, and 36 treatments of radiation, and the doctors have been checking me and checking my scans, and today he said they look good!"

After sharing her positive news, Mason made it clear that she isn't getting through all this alone. Her army includes doctors, nurses, technicians and family. But Mason also relies on a monthly support group called SLCE -- Sharing Life-Changing Experiences. She joined seven years ago, when it first formed.

"It has been my anchor," she said. "In our group you can vent, you can laugh, you can cry -- we get support mentally, physically and emotionally."

October is Breast Cancer Awareness Month, but the fact is any form of cancer is an upheaval for a patient and for those who love them. It is one of the most stressful experiences a person can have. It usually triggers strong emotions -- shock, anger, disbelief, intense fear and sadness. Sometimes even closest family members can't understand. Support groups provide an opportunity to be with others living with cancer, to learn how to best navigate challenges and exchange information and advice that may reduce stress and provide a sense of control.

That's why cancer support groups meet monthly at both Baptist Memorial Hospital-Golden Triangle in Columbus and at OCH Regional Medical Center in Starkville.

Each group brings in speakers on subjects ranging from managing side effects and nutrition to emotional fallout, any topic that can help patients and caregivers cope.

Since January, Max Cullum of Columbus has been going through treatment for non-Hodgkin's lymphoma. He had been cancer-free since successfully treating his first bout in 2013 at Baptist Cancer Center-Golden Triangle in Columbus, for which he has high praise.

"They don't just treat you, they treat your spirit," he said.

Max and his wife, Shirley, have been involved with the support group there the entire period, even in years he was cancer-free.

Cullum said, "We've kept going because you can support other people that are taking treatment, let them know what to expect."

His wife added, "We're back in chemo again, but we have continued to come to the support group because we gain so much strength from those who are making the journey."

Luke Johnson coordinates the group that meets the third Friday of each month from noon to 1 p.m., usually in the Baptist Hospital Patient Tower. He is a licensed master social worker assisting oncology patients at Baptist Cancer Center-Golden Triangle.

"I tell patients I have two main jobs: My main focus is counseling, especially for folks who may get kind of down, stressed out about life outside of treatment," said Johnson. "Outside of that, it's gathering resources, if folks need educational material, help with getting medicines, help with getting transportation, we try to help with those things."

The Baptist Cancer Foundation at Golden Triangle is funded completely by donations and exists to support patients in need. It's one way community members lend a helping hand. Others donate wigs or scarves, or small gift bags filled with candies, snacks, pens, inspirational pamphlets, crossword puzzles and small bottles of water for infusion patients who may spend three to eight hours in treatment on a given day.

Ada Williams of Starkville felt that need to do something, anything, to help others with cancer. She's an ovarian cancer survivor. She received her diagnosis in March 2008, one month after her mother was diagnosed. Williams' mother passed away in November 2009. Williams had her last treatment in September 2008 and is cancer-free today. She still gets emotional talking about it.

"I felt strongly about giving back, so I used to collect wigs for women going through cancer who had lost their hair," she said.

But Williams felt compelled to do more and organized the support group SLCE. The first meeting was in September 2011, with seven people. Today, 27 are on the list. They meet every first Thursday (except January and July) at 6 p.m. at OCH Regional Medical Center.

"People need somebody to talk to and not feel like they're alone going through cancer," Williams said. "This group has been an outlet for me, kind of like my family. It gives me peace to know that I'm not suffering in silence all by myself. There are other people who are suffering but just don't know where to get help, where to get started."

In addition to speakers, bringing people together offers a safe environment for questions. Williams shared that one recent attendee had a daughter in her 20s going through breast cancer.

"She shared her feelings of being frustrated and that her daughter was depressed and how do you handle that."

Mason said, "This group is more like a sisterhood, that's the way I feel. One of the main things is we have a beautiful, spirit-filled, compassionate lady in Ada Williams. Her spirit just trickles down to all the rest of the members."

Bob Nolan of Columbus and Nashville, Tennessee, had his last prescribed radiation treatment Friday. Earlier this year he was experiencing shortness of breath and an erratic pulse, which led doctors to uncover a heart issue. But while being treated for that, an MRI revealed a tumor on his lung, which required surgery, chemotherapy and radiation.

"But I'm cancer-free now and praising God for it," Nolan said.

The support group at Baptist has been a help for him throughout treatment.

"Luke set me up with the support group, where he brings in different people to talk. All of them were so informative, very kind, giving and supportive. You knew they were there to help and that they were special.

"So many people prayed for me, and I could really feel the presence of God, but at the same time, all these people that helped me at the hospital, they were so good to me, and I sure would like to thank them all."

A support group dynamic often creates a sense of belonging that can help those with cancer feel more understood and less alone.

"For me, it also helps take the focus off of me," Williams said, "from wondering about what does the next day or the next couple of weeks hold, or when might my cancer appear back."

Johnson said there are many rewards in his work and in coordinating a support group. One is helping patients cultivate and nurture a sense of accomplishment along the way through treatment.

"I get to remind them what they're fighting for," he said.

Through a grant from the Susan G. Komen Foundation, Baptist Memorial Hospital-Golden Triangle offers free mammograms in October to women who qualify.