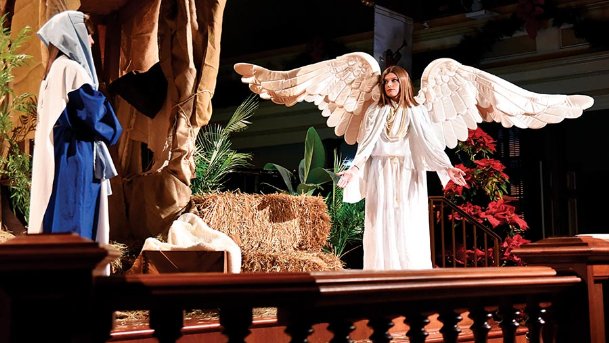 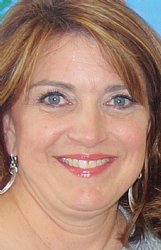 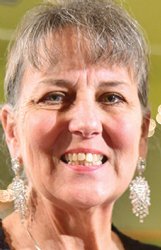 Christmas is a season of tradition, and one of Columbus' longest-standing December traditions began at First United Methodist Church more than a century ago. On Sunday, Dec. 15, it continues when that congregation invites the community to join in the 103rd White Christmas, a 5 p.m. pageant of drama and music, with a mission emphasis.

"White Christmas is one of my favorite services of the whole year; it's remembering the story," said Elizabeth Swartz, FUMC director of lay ministry and communication. "And everyone brings gifts of canned or other non-perishable food items, or monetary gifts -- all wrapped in white -- to bring to the altar. Afterwards, we go to the Family Life Center where those gifts are combined with other items to make food baskets.

"We pack at least one basket for each year of the pageant, so this year we'll be doing at least 103," said Swartz.

At the end of the evening, everyone participating is encouraged to stay for a meal and fellowship.

"She has it down to a science," Swartz said. "She compiles the list (of recipients) in conjunction with Helping Hands."

Each family receives usually three bags of staple groceries and a canned ham, Taylor explained. A substantial amount of groceries is purchased in bulk before the pageant and staged in the Family Life Center, ready to be combined with items donated during the service.

Taylor estimates that at least 100 volunteers traditionally help assemble the groceries in bags. Recipient families are notified by letter of the time and place to pick up the food at the church.

"We have a huge team of volunteers who make (White Christmas) possible -- including the musicians, narrators, people who do costumes, people who write scripts and many more," Swartz remarked. "We could not do it without them."

The evening, she added, is an outreach into the community. "And maintaining the tradition is a special honor."

After about 15 years of spearheading the White Christmas food ministry, Taylor finds the effort is still fulfilling.

"I think we feel like we're the hands and feet of God, I really do," she said. "We're out there doing, working like he'd want us to be working, helping others."

For more information about the White Christmas event, email Swartz at [email protected], or contact the church office, 662-328-5252.