Making music: Next gen musicians join the 'maker movement' and build their own 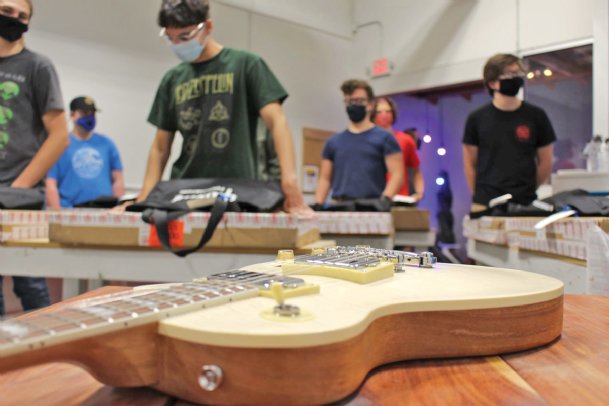 Young musicians get ready to open their kits and get to work building their own electric guitars Wednesday at The Idea Shop in Starkville. The three-part Build Your Own Guitar workshop will culminate in a community concert at 6 p.m. Nov. 12 at Cadence Bank Plaza in Starkville. Photo by: Courtesy photo/Brooke Lammert

Sam Shmulsky, 17, tries out Jeffrey Rupp's Gibson ES-339 guitar at the Build Your Own Guitar workshop session at The Idea Shop in Starkville Wednesday. Sam, a Starkville High senior, is the son of Rubin and Fatima Shmulsky of Starkville.
Photo by: Courtesy photo/Brooke Lammert 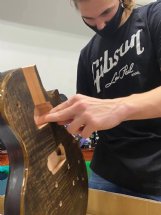 Rain Sesser, 16, does some sanding on the body of his guitar in progress Wednesday at The Idea Shop. Rain is a junior at Starkville High and is the son of Brandon and Amy Sesser of Starkville.
Photo by: Courtesy photo/Brooke Lammert

In their first instrument-building session Wednesday, workshop participants chose wood finishes to apply to the bodies of their guitars.
Photo by: Courtesy photo/Brooke Lammert 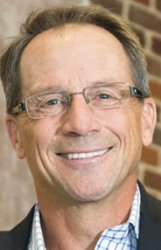 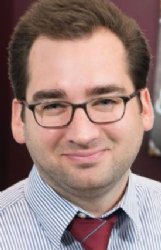 Sam Shmulsky likes rock -- Led Zeppelin, Bush, Oasis and a host of others. The Starkville High senior has been playing guitar since he was 9. When the opportunity to make his own electric guitar recently opened up, the 17-year-old jumped at it.

"I love guitar," he said. "It's really an escape; it relieves a ton of stress. I love music."

Sam and eight others who think a lot like him gathered Wednesday for the first of three guitar-building sessions at The Idea Shop in downtown Starkville. They are just the type of enthusiasts Jeffrey Rupp and the Mississippi State University Center for Entrepreneurship and Outreach were hoping for. Rupp is the center's director of outreach -- a musician and guitar devotee himself. The Build Your Own Guitar workshop, made possible by a grant from International Paper, was his brainchild, one imminently suited to the Idea Shop.

Opened in spring 2019 and operated in partnership by the university's College of Business and School of Human Sciences, The Idea Shop is located in a 2,000-square-foot space at 114 E. Main St. It houses the Turner A. Wingo Maker Studio, a "makerspace" with design workstations, 3D printers, electronics workbench, wood, polymer and metal prototyping equipment and more. It's open to the public, and memberships are available. From 6-year-olds painting pumpkins to weekly woodworking sessions for couples, The Idea Shop is meant for creativity. For the next two Wednesdays, that includes building guitars.

"We pushed this to all public, private, faith-based schools and homeschools, where students could fill out an application," Rupp explained about the workshop, which entails a $50 fee. Nine junior and senior high school students were randomly selected to participate. Limited slots precluded all applicants from being able to join up, but Rupp has high hopes of presenting the workshop again in 2021.

"This was Jeffrey's baby, and I love it because I think it's inspiring the right age group to be thinking about, hey, not everything comes from a shelf in Walmart," said Eric Hill, director of the Center for Entrepreneurship. "It gets them exposed to skills it takes to make something; they're learning a wide range of skills and doing it in a way that's fun, and that's cool to me."

Out of the box

Anticipation ran high Wednesday as nine apprentice guitar-builders opened their StewMac (Stewart-MacDonald) kits and got a first look at the makings of what will become their Les Paul-style guitars. As a bonus, the Gibson Foundation donated T-shirts, bags and other swag to the group.

In their first work session, the young musicians selected and applied wood finishes to the bodies and necks of the instruments and attached those pieces together.

"Next Wednesday, we're really going to be starting with our hardware," said Sam, who plans to attend MSU after high school graduation. "It's so awesome. We get to do all this together. If we mess up, it's fine 'cause it's our own guitar. We get to express ourselves. We get to meet new people, and we're really all having a lot of fun. I'm really thankful and fortunate."

Rain Sesser, 16, like other participants, is learning what a resource The Idea Shop can be.

"I think it's really cool; I didn't know it existed," the Starkville High junior said. He began playing guitar three years ago and is a fan of '90s rock. He expects to finish up the project with "a cool new guitar and a new experience."

To cap off the guitar-building journey, Rupp is putting together a community concert. Workshop participants will debut their new instruments as they play alongside seasoned musicians Rupp is recruiting for the performance.

"They'll rehearse with the pros, and we'll have a public concert Thursday, Nov. 12 at 6 p.m. at the Cadence Bank Plaza on Main Street (in Starkville)," Rupp said.

Hill noted that the Build Your Own Guitar project is the first of its particular kind hosted at The Idea Shop -- one taking place on multiple days and with a significant event, the concert, tied to it.

The initiative, in fact, "checks all the boxes," Rupp said. That fueled his drive to make sure it happened.

"You've got some woodworking, some basic electronics, soldering and an artistic (element), and then you have a community performance, which brings folks downtown," he said. "And the fact that I love guitars didn't hurt."

Editor's note: Learn more about The Idea Shop and the MSU Center for Entrepreneurship and Outreach at ecenter.msstate.edu.