One sibling dead, alert issued for another 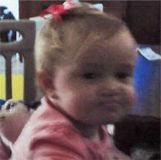 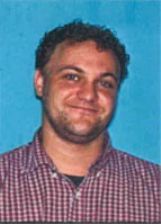 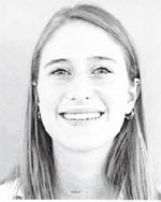 Maliah Harris disappeared with her parents after her 7-month-old sister, Alyssa, was found dead.

The siblings' grandfather discovered Alyssa's body inside the family's 1841 Honnell Mill Road home about 5:30 a.m. Wednesday. He then called 911, according to law enforcement. While he was on the phone with 911, the parents, Donald Harris and Allison Studdard, left the home with their 2-year-old daughter.

Maliah has blonde hair. Law enforcement does not know what color her eyes are.

Lowndes County Coroner Greg Merchant said the 7-month-old's body will be sent to Jackson for an autopsy to determine a cause of death.