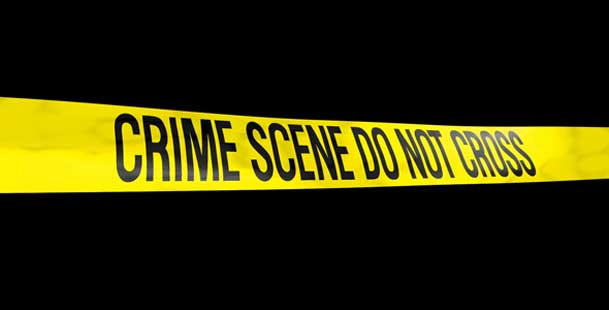 A 33-year-old Columbus man is dead after being shot by police.

The incident began with a traffic stop about 10 p.m. near the intersection of 21st Street North and 15th Avenue North. Ball was a passenger in the vehicle that was stopped, authorities say. The vehicle was a Mercury Grand Marquis.

Merchant, speaking to The Dispatch on Saturday afternoon, declined to comment on how many shots were fired, whether Ball shot at officers or what transpired that led to shots being fired.

Tony McCoy, assistant chief of police with the Columbus Police Department, released a statement at 1:30 a.m. via email regarding the incident.

"The investigation of the shooting has been turned over to the Mississippi Bureau of Investigation at the request of police department administration," McCoy said. "No further details at this time."

It is unclear if anyone else was involved in the incident.

A MBI spokesperson could not be reached for comment Saturday.

Merchant said an autopsy would be performed on Ball early this week at the state Crime Lab.

"Somebody got killed and the police returned fire that's all I know right now," the councilman wrote. "But the truth will be told!"