Leigh Mall up for auction after loan default 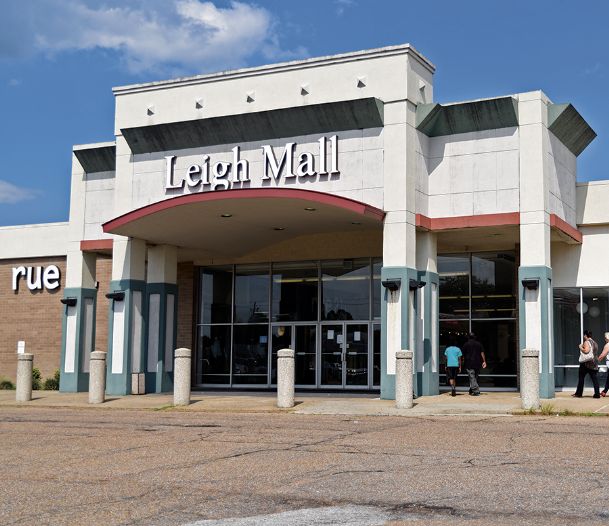 Leigh Mall on Highway 45 in Columbus is up for public auction as collateral on a defaulted loan, according to a public sale notice in today's edition of The Dispatch. Security National Properties, which owns the mall, defaulted on the $34.7 million debt, which placed 27 of its properties on the auction block. Photo by: Dispatch file photo 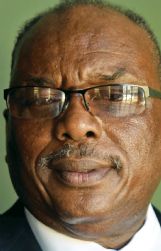 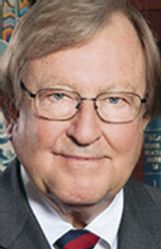 Leigh Mall is being put up for auction because its owner, Security National Properties, has defaulted on a multi-million dollar loan.

A public sale notice that began running in today's edition of The Dispatch indicates Colfin SNP Mezz Funding, based in Delaware, plans to auction 27 Security National Properties locations across the country -- including Leigh Mall on Highway 45 in Columbus -- at 10 a.m. EDT Dec. 4 at a law office building in New York.

The properties include shopping malls, office buildings and mobile home parks, according to the notice, all of which were put up as collateral on a five-year, $34.7 million loan Louisiana-based Security National Properties secured from Colfin in October 2014. Leigh Mall's owner company was amid Chapter 11 bankruptcy proceedings at the time it received the loan, federal court documents show.

A deed of trust filed with the Lowndes County Chancery Clerk's Office indicates the loan was due to mature in November 2019. By law, Security National Properties must at least be 90 days delinquent to trigger a public auction of the collateral.

Jeff Mitchell, an attorney representing Colfin, acknowledged the upcoming public sale when contacted by The Dispatch, but he offered no further details as to how much Security National Properties still owes on the loan or how delinquent the company is on its payments.

"I really can't say anything other than there is a process in place," Mitchell said. "The (public sale) notice says what is says. I'm not at liberty to discuss anything beyond that."

Leigh Mall manager Gail Culpepper told The Dispatch she had no knowledge of the public sale and referred all questions to Security National Properties representative Steven Williams.

Williams had not returned several calls and messages by press time.

Leigh Mall, first opened in the 1970s, has spiraled into decline in recent years.

About a dozen of its 35 store spaces are vacant, with the anchor store JCPenney and longtime tenant Radio Shack closing in 2017. It also owns the detached building on the property that houses Sears Hometown Store, which recently announced it is closing.

Hobby Lobby, which opened in 2014, remains the only anchor store at Leigh Mall, and a Planet Fitness gym that opened last year is its newest major tenant.

Lowndes County Tax Assessor/Collector Greg Andrews estimated the mall property and all its businesses are worth between $12 million and $18 million combined, and that value has dropped almost $1 million since JCPenney closed.

"It's disappointing from a retail standpoint because I hate to see this happen. But if a sale does happen, it's a good chance for a developer to come in, maybe get it for a lot less (than its value) and do what needs to be done out there," Smith said. "... It's also sad because we were talking to (Williams) a few weeks ago, and he said they were recruiting two big retailers for out there."

How a public auction affects the future for mall tenants is unclear, but a commercial banker who spoke to The Dispatch on background said it might not impact them at all.

Tenants have leases with Leigh Mall, either short- or long-term. Generally, the banker said, in foreclosures that deal with a multi-tenant property like the mall, the bank or new owners try to work with the paying tenants.

"The leases are what generate revenue on the property," the banker said.

The banker asked that neither he nor his bank be named in this article since it is not directly involved with the Security National Properties loan.

How Security National could avoid the sale

While the public sale of Security National's properties has been scheduled, it's not necessarily written in stone.

Not only could the company catch up on its payments before the sale date, it could attempt to file again for Chapter 11 bankruptcy relief, according to retired U.S. Bankruptcy Court Judge David Houston of Tupelo who served on the bench for the Northern District of Mississippi for 30-plus years. The majority of such cases, however, ultimately go to public sale, he said.

Security National Properties filed for Chapter 11 relief in Delaware in October 2011 and reorganized its company before the case closed in June 2016, according to court records.

The $34.7 million mezzanine loan Security National received in 2014 was likely high-risk, high-interest capital the company used to "get back on its feet," Houston said.

"It's pretty common for companies to borrow during a bankruptcy case if they are reorganizing because that type of lending allows the company to continue operating," he said. "... There's no prohibition on filing for relief a second time, either. All you have to show is you just need a little breathing room to stay your creditors because of a cash flow interruption. But if it looks like they're hopeless, they may not last long in a second case.

"If the court sees (the case) as a charade, it can dismiss it," he added.

Outside of paying the loan or successfully filing for bankruptcy, Houston said a company's last choice to avoid public auction of its collateral is filing a complaint for injunction against the lender. That would require showing there was either something wrong with the loan documents or the lender somehow didn't fulfill its obligations.

"The burden of proof there is pretty strong," Houston said. "If the lender gave you the money and did everything else it said it would, then there's a day of reckoning if you default."