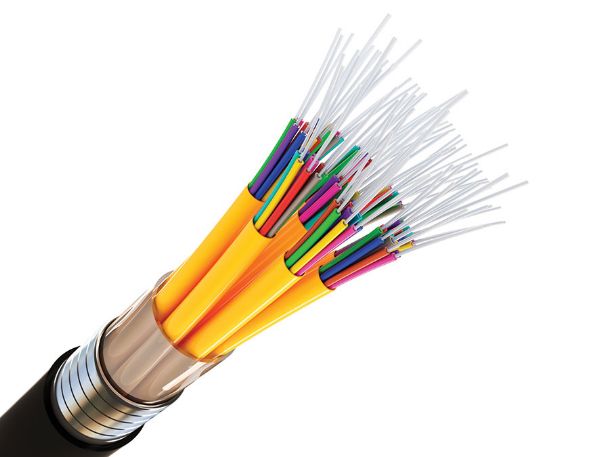 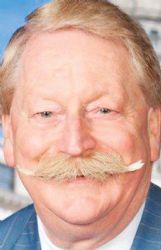 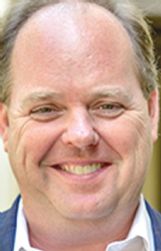 Columbus Light and Water is pursuing other ways to fund a broadband expansion after a bill to fund that venture died in committee last week.

A bill in the House Local and Private Committee sought to allow CLW to issue about $2.75 million in bonds to finance the expansion of the utility's already 20-mile network of fiber optic cable it now uses for internal communication. Rep. Jeff Smith (R-Columbus), who introduced the bill in the Legislature and also is CLW's board attorney, said the bill died in the House after he and other members of the committee heard it wouldn't stand a chance in the Senate.

"We were told lobbyists from Comcast and the other big cable providers had sat down with (Lt. Governor Tate Reeves) and encouraged him to kill three similar bills," Smith said. "He's the president of the Senate so ... when we heard that we knew it wasn't going to make it."

Reeves did not return calls from The Dispatch for comment by press time.

Smith said he wants to reintroduce a bill next legislative session that would give every municipal utility the legal right to issue bonds for the sale of broadband or any other utility service they have the capacity to offer. Currently, there are conflicting Attorney General reports statewide about whether municipalities or utilities have that right without going through the Legislature.

In the meantime, CLW general manager Todd Gale and controller Mike Bernsen are looking into the financial aspect of beginning their broadband expansion on the utility's dime. Gale said the most likely source for that funding would be borrowing $1 million from CLW's water division. The utility's water division is scheduled to finish repaying a $1 million bond for infrastructure this year.

The $1 million intradepartmental loan would only cover roughly a year's worth of operations, Gale said. After that, CLW would issue bonds if Smith's bill, or a similar bill, is proposed and passed, or would try to fund the continued expansion through CLW's budget, Gale said.

"We would pretty much have to take (any subsequent costs) out of capital money every year for that project," he said. "It just means upgrades won't be as timely. ... But there's a lot of questions to be answered. I don't know what all those answers are just yet."

Tennessee-based Kersey Consulting Services, which conducted a feasibility study on CLW's broadband expansion in 2018, is currently evaluating how much fiber installation that $1 million water department loan could buy and where the best places to first install an expanded fiber network would be. Kim Kersey, founder of Kersey Consulting, said his firm is still "early on" in that evaluation.

"We're looking at the cost of building the network," he said. "It's still preliminary ... because the board hasn't made a final decision to move forward with the project. We would anticipate if the board says yes to it, we could start building this year."

Gale and Kersey both estimated CLW would need to connect 200 customers in the first year to break even. While Kersey Consulting and Bernsen conduct their financial analyses, Gale said he continues to be in talks with the Columbus Municipal School District and the Columbus Housing Authority about leasing CLW broadband equipment so CMSD can provide wireless hotspots to students and CHA can provide internet to its clients. That would also boost CLW's bottom line.

"We would lease the equipment and they can decide what they want to do with the service," he said. "It's something we've been talking about ... because you hear about kids that go home and can't do their homework. (CMSD) wanted to address that. So do we."