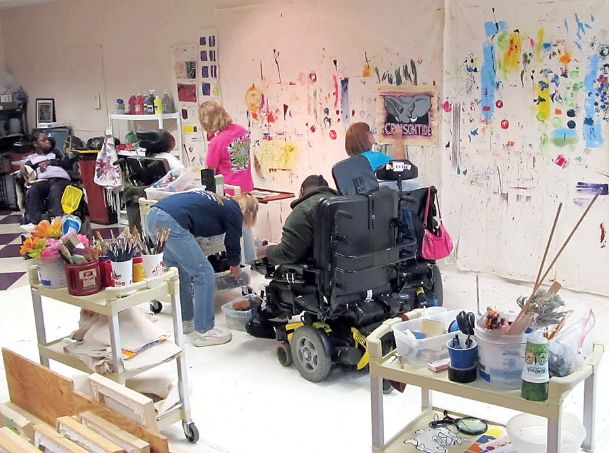 Artists and helpers work in the art studio at the T.K. Martin Center at Mississippi State University in this 2012 Dispatch file photo. In response to fears spread on social media to the contrary, MSU President Mark Keenum released a statement Tuesday saying there are no plans to close the center despite its recent funding losses. Photo by: Dispatch file photo 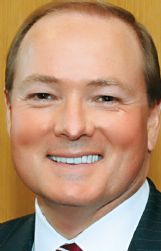 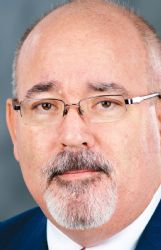 The T.K. Martin Center for Technology and Disability at 326 Hardy Road on the Mississippi State University campus receives the bulk of its funding from grants and donations. With grant funding cut, the university is forming a plan to keep the center operational.
Photo by: Courtesy photo/Google

Mississippi State University is reviewing the financial status of the T.K. Martin Center for Technology and Disability after a loss of grant funding has put its future in question.

MSU President Mark Keenum issued a statement about the center, which serves special needs individuals through a variety of programs, Tuesday evening after speculation that the university was closing it spread rampantly on social media.

Several posts on Facebook claimed that MSU's College of Education was cutting funding to the T.K. Martin Center, and that without that money the center would be forced to close.

Keenum insisted MSU is not closing the T.K. Martin Center.

"The university has no plans to close the center," Keenum said. "I have visited the center many times and have seen firsthand what an impact these programs have in helping improve the lives of individuals with disabilities."

In his statement, Keenum said the T.K. Martin Center and its staff have provided "valuable services" to MSU and the community through its history. He said he's met with Provost and Executive Vice President Judy Bonner regarding the center's financial situation, and the university is working to develop a plan to handle the center's fiscal issues and ensure it remains operational.

He said those grants have recently been reduced or lost and the university, which operates on a July 1-June 30 fiscal calendar, is in the midst of preparing for the next fiscal year.

The center also receives funds from donations and fees for provided services.

While funding information was not available on Tuesday, The Dispatch has submitted a public records request for information about previous fiscal years and for the center's projected Fiscal Year 2020 funding.

The T.K. Martin Center offers an array of services for people with disabilities, regardless of age.

The center also hosts Project IMPACT, an early intervention project that uses play-based assessments and a team of teachers and therapists to provide services.

The T.K. Martin Center's EXPRESS Yourself Art! program helps teach individuals with physical disabilities to paint. The program gained national recognition in the fall when one of its artists, Kendrell Daniels, designed a pair of cleats that Dallas Cowboys, and former Mississippi State, quarterback Dak Prescott wore during a football game.

Camp Jabber Jaw focuses on providing a way for children to develop improved communication skills through the use of augmentative and alternative communication devices.

Salter said it's a natural part of budget planning to discuss shortfalls. However, he said the university never considered closing the center and said claims to the contrary are incorrect.

"I think what is disturbing to us is the false claims on social media that the university had even contemplated closing T.K. Martin," Salter said. "That was never considered. It was never discussed. That's just simply not the case.

"But, like every department and center at the university, there is a responsibility to operate within the budgeted means available," he added. "The university has not only been supportive of T.K. Martin but has stepped up through the College of Education behind them to provide supplements."

The T.K. Martin Center has 16 staff members, according to the staff listing on its website. It's presently unclear what, if any, impact the funding changes will have on the center's staffing. Salter said some part-time workers might lose their jobs. However, he said it does not currently appear that full-time staff members will be affected.

"I think there is certainly a possibility that some intermittent workers might be impacted by the situation," he said. "I don't think any full-time T.K. Martin employees have received that message from the university."

Salter said College of Education Dean Richard Blackburn and Bonner met with the T.K, Martin Center's staff on Tuesday to discuss the center's budgetary situation and begin forming a plan to keep the center operational.

The hope, Salter said, is to keep the center open and providing the same services it already does. He said "a lot of eventualities" are presently on the table for funding, including increased support from the university.

"That plan is still being formulated and right now we can't speak to specifics," Salter said. "But as you saw in Dr. Keenum's statement, his intent is to continue the work of T.K. Martin along the lines that it's been in the past."

Janie Cirlot-New, T.K. Martin Center's director, referred all questions to Salter when The Dispatch contacted her this morning.