Business Moves with Mary: Columbus Cook Out is officially open 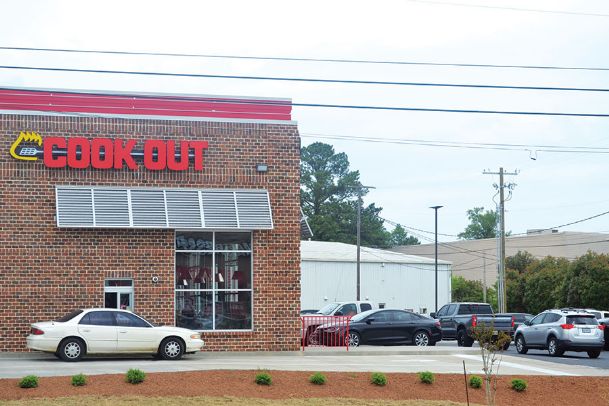 Customers line up for Cook Out on 18th Avenue North Wednesday afternoon in Columbus. The fast food restaurant officially opened Tuesday, offering hamburgers, barbecue, fries and more. This is the Golden Triangle's second Cook Out location with the Starkville restaurant opening in 2016. Photo by: Mary Pollitz/Dispatch Staff 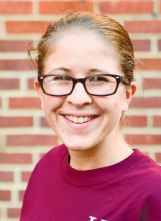 Cook Out in Columbus is open and busy.

By Tuesday afternoon, cars were lining the parking lot with customers ready to order burgers, fries, shakes and more. This is the Golden Triangle's second Cook Out location with the Starkville site opening in 2016.

In July 2017, Cook Out purchased the old Immanuel Church and demolition began October 2018. The fast food chain, which started in North Carolina, has more than 200 franchises nationwide.

This weekend is Market Street Festival, so get ready to shop till you drop. The city's 24th annual downtown festival will showcase more than 225 arts and crafts vendors, food, live music and activities from 9 a.m.-5 p.m.

After the Market Street Festival starts to dwindle down, Huck's Place, 121 Fifth St. S., will host a benefit for Zachary's.

Early Sunday morning, the downtown restaurant had a kitchen fire that badly damaged the restaurant, causing it to close until the damage can be restored. The benefit will be from 7 p.m.-midnight and the cover is $10. If you're still out and about Saturday night, head out to Huck's for a good cause supporting the local downtown staple, Zachary's.

Over in Starkville, The Home Store Furnishings opened its doors today. Located next the Umi on Highway 12, the furniture store will be open Monday through Saturdays from 10 a.m.-6 p.m.

Home Store Furnishings is a full-service furniture store that expanded from Starkville's Mattress Store and More, which was located in the former Blockbuster and closed April 24 in preparation of the store's expansion.

Josh Moorehead, the store's general manager, previously told The Dispatch the store will employ 10 to 15 people.

"Residential Fiber is a game-changer and this revolutionary technology promises to boost home values, broaden entertainment opportunities, help expand the local economy and improve the quality of life for everyone in Oktibbeha County," Ashley Phillips, general manager of C Spire Home Services, said.

Got business tips? Email them to [email protected]