Taylor-Burns House will be demolished 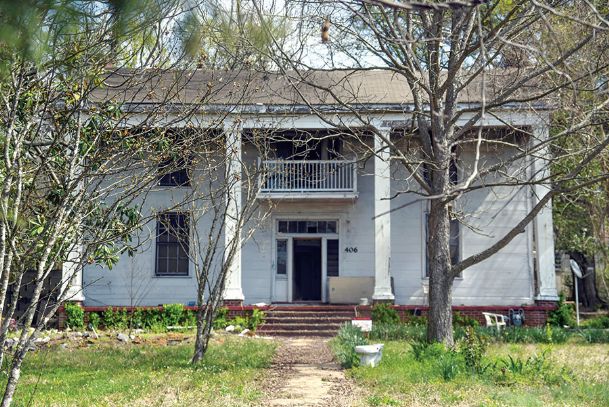 Columbus Redevelopment Authority listed the Taylor-Burns House on Third Street North for sale for 45 days starting in May. No buyers came forward to restore the dilapidated antebellum home in the Burns Bottom redevelopment district. The home was denied state landmark status in April and will be demolished in the next 30 days. Photo by: Dispatch file photo 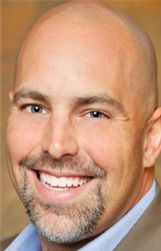 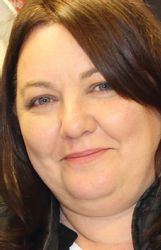 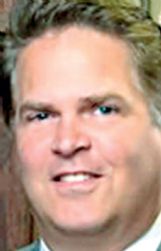 The Taylor-Burns House on Third Street North will be gone within the next 30 days.

The Columbus Redevelopment Authority board voted in May to list the dilapidated antebellum home across from the Lowndes County Soccer Complex on the market for 45 days, citing interest from at least two individuals who might want to purchase and restore it. With no buyers showing serious interest by this week's deadline, the Taylor-Burns House will be scheduled for demolition in the coming weeks.

The home is part of the Burns Bottom Redevelopment District -- a five-block area between Third and Fourth streets, running north-to-south from Second to Seventh Avenue -- which CRA is overseeing in hopes of replacing vacant and low-value homes with a higher-value housing project.

The house, along with seven others in the project area, was first slated for demolition in March 2018 before CRA discovered the whole neighborhood was listed on the National Register of Historic Places. That meant Burns Bottom required a Mississippi Department of Archives and History survey to determine if any structures should be made state landmarks before the project could proceed.

However, MDAH opted in April of this year not to landmark the Taylor-Burns House or any other structure, making them eligible for removal.

Instead of immediately scheduling demolition of that particular home, though, the CRA board tried once more to save the home, listing it with Hearts and Home Realty for $35,000. The CRA --which has purchased nearly 40 lots in the five-block project area near downtown since 2016 -- acquired the Taylor-Burns House for $30,0000 from the William G. Cannon III family.

CRA Board Chairman John Acker said the house was shown to one person who viewed the property, but no one made an offer.

"No buyers came forward," Acker said. "People who said that they had had interest in the past and they would buy it did not want to purchase it."

Sheri Lipsey, a Realtor with Hearts and Home Realty, said there was no "serious" interest in the property, even after sharing the listing with a 159-member Facebook group dedicated to the "Burns House Preservation Project."

"It was on (Multiple Listing Service), Facebook, also the Burns Bottom Facebook (page)," Lipsey said. "Everyone that claimed they had interest in it saw it. When I put the house on the market, I went ahead and put it on the Facebook page. That's the one where everybody said they were interested. I didn't get any response from it."

CRA Board Attorney Jeff Turnage -- who had estimated it could take as much as $1 million to restore the home -- said the structure was too dilapidated for anyone to want to revive.

"There was a fire in the upstairs, so it's largely gutted," Turnage said. "Somebody stole the banister off the staircase. ... The ceilings may be eight feet, which is way low. The rooms are small, there's only one bathroom upstairs and it's about like the kind you use on an airplane. It's about that small. There's no kitchen and what was added on is about to fall off the house. It's so far gone, you can't tell what it is. If you were to go upstairs, there's no way you would want to step onto the added space. You'd fall right through.

"I know you couldn't give it to me for free if I knew how to fix it up," he added. "It would never be worth on the market what it would cost to fix it up, which is why nobody has made us an offer."

The Taylor-Burns House -- built in the 1830s, occupied during Reconstruction by a Union officer and later by the Burns family who is the neighborhood's namesake -- is listed as a significant historic contributor to the Burns Bottom neighborhood, which was added to the National Register of Historic Places in 1980.

By the time CRA acquired it, the house had long been vacant and had suffered significant structural deterioration, including fire and water damage.Â

Turnage added, for the large part, he doesn't feel like the general public was upset with CRA's plans to demolish the Taylor-Burns House, but said allowing someone to come forward and fix the property by listing it should please those who were. Â

"Those people that were (upset) had an opportunity to buy it," Turnage said. "I think everybody else is ready to see it cleaned up down there. ...Picture a really run down house and triple it. It's just bad."

To date, CRA has purchased about 40 of the lots needed for the project, using funds from a special city ad valorem tax dedicated to the project. Eighteen structures have been slated for demolition, of which 10 have already been removed by controlled burn.

2. Business Moves with Mary: Goody's to Gordman's in Starkville BUSINESS