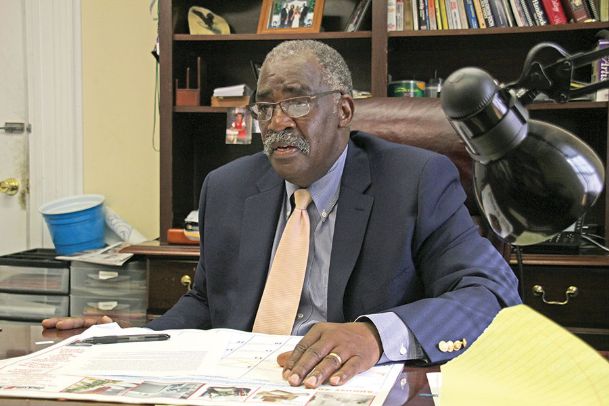 Lowndes County District 5 Supervisor Leroy Brooks spoke about a candidate garnering absentee ballots in a press conference Thursday, when he announced plans to request a Secretary of State investigation into the Ward 4 special election. Brooks said the practice is "fraudulent" and misleads voters. Photo by: Victoria Cheyne/Dispatch Staff 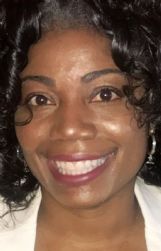 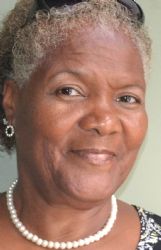 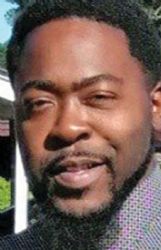 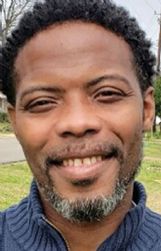 Lowndes County District 5 Supervisor Leroy Brooks believes voters are being "manipulated and misled" by candidates in the absentee voting process, and he is asking for a state investigation.

Brooks, in a press conference at his office near the Lowndes County Courthouse Thursday, announced he is writing both the Secretary of State's and Attorney General's offices to request an investigation into how absentee votes are being cast. He pointed specifically to the Aug. 20 special election for the Ward 4 Columbus City Council vacancy, for which the city registrar's office has confirmed 73 mail-in absentee ballots have already been requested.

"In as much as absentee ballots are a legal part of the electoral process, as time has passed the process has been tainted by candidates seeking office and those persons wishing to make a living off electing absentee ballots," Brooks said.

Moreover, Brooks said a city election commissioner tipped him off that nearly all of the mail-in absentee requests were associated with one candidate's campaign, though Brooks would not name the candidate publicly. There are six candidates vying for the Ward 4 seat, which was left vacant when Fred Jackson resigned in July.

"If you had six candidates all out there soliciting absentee ballots, and you end up with that, that'd be fine, but these ballots are associated with one person's campaign," Brooks said.

Mississippi law allows voters age 65 and older or voters who will otherwise be unavailable to vote on election day, to cast absentees in person -- at either a city registrar's office for municipal elections or circuit clerk's office for all others -- or through the mail. Most absentees must be signed and witnessed by a notary public or court clerk.

However, in cases where voters are illiterate or temporarily or permanently disabled, anyone at least 18 years old can provide a witness signature on their mail-in absentee ballots.

Brooks said it's the "fraudulent use of absentee ballots as a means of winning campaigns" that needs to be investigated, basically when repeat witnesses, working for candidates either for pay or as volunteers, go door-to-door every election, encouraging people to request absentee ballots and later fill them out with them as the witness.

Brooks is locked in an election campaign of his own, trying to defend his supervisor's seat against independent challenger Marty Turner in the Nov. 5 general election for county offices. Turner is a former Ward 4 councilman.

The absentee ballot push is nothing new in Columbus. In the 2017 city election, alone, 1,069 absentee ballots were cast. In one case -- the Ward 2 race -- incumbent Joseph Mickens won re-election with 180 machine votes and 178 absentees. In Ward 4, incumbent Turner ultimately lost a runoff to Jackson, but outpaced him by a 111-23 margin in absentees to place first in the four-candidate primary.

Brooks said even candidates running for office for the first time know the old trick mainly because of "absentee ballot hustlers" have participated in the "workable system" over and over again and approach the candidates offering their services.

In the Ward 4 special election, first-time candidate Kegdra Gibbs-Gray said she has campaigned door-to-door, with the help of non-paid volunteers, offering assistance only when individuals say they need absentee ballots.

"If they needed us to come back out and help them with it, we would be happy to do that," she said.

She said she doesn't know how many of the 73 ballots are associated with her campaign.

Gibbs-Gray, who has worked with the Mississippi Democratic Party and served on the Lowndes County Democratic Executive Committee, has also campaigned for Brooks in the past.

"I was in his campaign, and he did absentees, too," Gibbs-Gray said. "I learned from the business with him."

The investigation is a good idea, Gibbs-Gray added, so "everybody has a good election."

"In November that same attorney general needs to come, too," she said.

Other candidates Andrita Leigh-Brown, Pierre Beard, Sr., and Pat Fisher Douglas said they were not soliciting absentee ballots. Dorothy McClung Lewis said she didn't believe anyone for her campaign was doing it. Lavonne Latham Harris did not respond to a request for comment Thursday.

Some candidates knew of Brooks' press conference and his intention to request an investigation and agreed with him.

"What's done in the dark is going to come to the light," Fisher Douglas said.

"It's so hurtful to know that somebody would do something like that," he said.

'The pot calling the kettle black'

Turner, like Gibbs-Gray, said Brooks' position on absentees is hypocritical.

"He's the pot calling the kettle black," Turner told The Dispatch Thursday. "Leroy always got absentees in every election."

In 2017, Brooks said he and a notary public would visit homes of disabled voters to witness and notarize their ballots during his campaign in 1987 for the District 5 supervisor seat. Since then, he's at times sent volunteers out to canvass for absentees, although Brooks said he never paid them specifically for that purpose or "been involved in fraudulent electoral activity."

"I've benefited from absentee ballots over the years. ... But I don't send people out to say don't vote for anybody," Brooks said Thursday.

"I don't see anything ethically wrong with it," Turner said. "They're providing a service that people need."

Turner said he thinks an investigation is a great idea, as long as it lasts through November.

"We want the investigation to happen," Turner said. "We want at least the Secretary of State to come down and send us a special investigator ... and stay till the end of the election cycle."