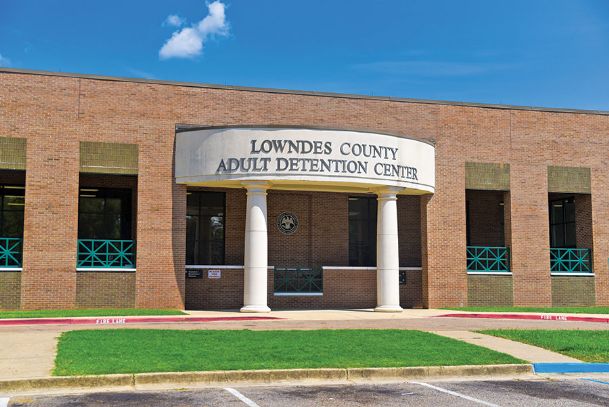 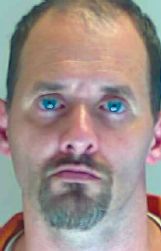 Coroner Greg Merchant identified the inmate as James Bradley West, 38, of Monroe County. His marked the fourth inmate death in the Lowndes County jail since November 2017.

Correction officers found West unresponsive in his assigned cell at about 7:42 a.m., Lowndes County Sheriff Mike Arledge said in a press release. Officers started CPR and called in medics with Columbus Fire and Rescue and Baptist Memorial Hospital-Golden Triangle to assist. They could not resuscitate him, and he was pronounced dead.

West was the only person assigned to the cell in which he was found. Multiple officials told The Dispatch the death appeared to be self-inflicted.

LCSO has called for the Mississippi Bureau of Investigation to look into the death, the press release said.

Jail administrator Capt. Ryan Rickert said West had been transferred from Monroe County Jail. According to Lowndes County Circuit Court records, West was convicted of burglary of a dwelling and uttering forgery in 2004 and was sentenced to 10 years in MDOC, with five years post-release supervision. In 2018, he was arrested for violating parole, his sentence revoked and he was awaiting a new sentencing. West also has charges in Monroe County.

Rickert and Chief Deputy Greg Wright declined to comment on West's being the fourth death at the jail in two years and referred The Dispatch to Arledge, who did not respond to a call or message by press time.

West's body is to be taken Tuesday to the State Medical Examiner's Office in Pearl for autopsy. No other information has been released concerning the death.