Board to review 15 applicants for LCSD superintendent 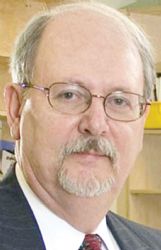 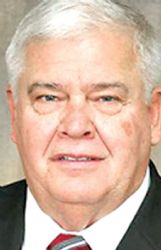 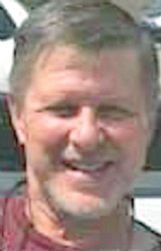 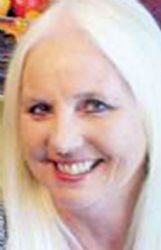 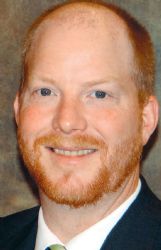 Among that field are three sitting superintendents, seven assistant superintendents, three principals, one assistant principal and one content specialist, MSBA Executive Director Mike Waldrop reported after the meeting adjourned. Seven of the applicants have doctorate degrees.

Applicants include 10 males and five females. Eleven are from Mississippi, with one each from Alabama, Illinois, Pennsylvania and Virginia.

More than one already works at LCSD, school officials confirmed, though they didn't give a specific number. One of the 15 is current superintendent Lynn Wright, whose last elected term in the position ends Dec. 31. State law has converted county school superintendent posts from publicly elected to board-appointed.

LCSD contracted with MSBA to conduct the superintendent search and present information on qualified applicants to the board. From this point, Waldrop said, the board will narrow the field to the candidates it wants to interview, and MSBA will schedule those.

"We got a lot of information on these applicants tonight, and we'll probably decide more about who we want to interview at our meeting (Friday)," board president Robert Barksdale said. "We all have our concerns. This is something new for us because we've always had an elected superintendent. I feel like we'll get a good hire from this field."

Board member Jane Kilgore she is committed to the board doing its "due diligence" in finding a superintendent whose leadership will help maintain the district's A accountability rating with the Mississippi Department of Education -- a letter-grade rating based on end-of-year benchmark exam performance, graduation rates and other factors -- and raise ratings for individual campuses in the district that are still struggling.

"We may narrow it down to five or six applicants and interview them, then get it down to two or three and do another round of interviews," Kilgore said.

Brian Clark, another board member who said he is satisfied with the field of applicants, told The Dispatch he felt Monday was the true starting point for the board's participation in the process. With a hire needing to be decided by Dec. 31, he said, time is of the essence.

"It's already Oct. 1, so we're going to have to fly," he said. "... This is potentially the most important decision we'll make as a board. It's going to impact a lot of lives, for good or bad."