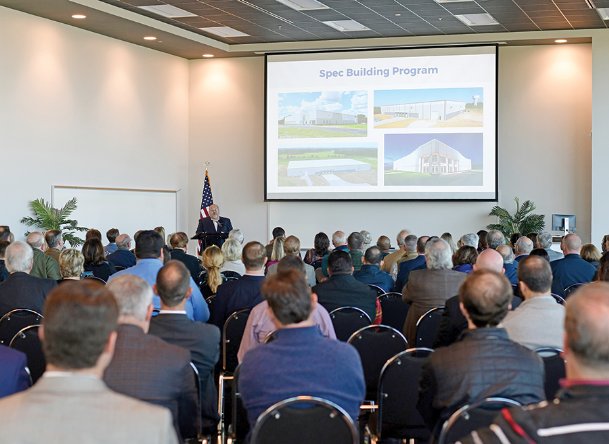 Joe Max Higgins delivers an update during the Golden Triangle Development LINK meeting on Friday at the East Mississippi Community College Communiversity. During the meeting, he and his team spoke about the Golden Triangle Regional Workforce Analysis results and outlined plans the LINK has to further recruit industry to Lowndes, Oktibbeha and Clay counties. Photo by: Jennifer Mosbrucker/Dispatch Staff 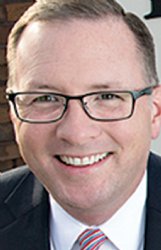 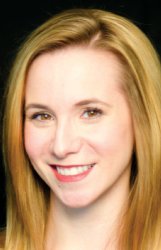 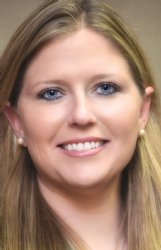 The LINK still created an average of 303 new jobs and invested an average of $229 million per year, which is not bad for a rural area, CEO Joe Max Higgins told a crowd of about 100 stakeholders who attended the LINK's economic development update at the Communiversity on East Mississippi Community College's Mayhew campus Friday. Even so, up until 2014, the LINK boasted a $445 million average annual investment and an average of 470 new jobs created since it started in 2003, he said.

The LINK used to have 10 to 15 ongoing projects at a time but is currently only working on the North Star Industrial Park in Starkville. Higgins attributed the lack of attention from consultants and businesses to a lack of engagement from state leadership, including the Mississippi Development Authority.

"We've got to correct this," Higgins said. "We've built an animal that needs to be fed. We've acquired thousands of acres in all three counties (in the Golden Triangle), we've installed infrastructure, we've done everything the book says you're supposed to do to succeed, but we don't have the pipeline of deals coming in that we can go after."

The LINK plans to take a list of actions in 2020 to put the Golden Triangle back on the "national radar screen" of economic development and job growth, Higgins said: having conversations with current corporate partners, bringing in consultants to visit development sites and existing industries, and constructing "speculative buildings," or empty buildings with the goal of attracting new businesses to existing structures.

"We're going to start burning the shoe leather," Higgins said. "We're not going to be dependent on anybody to dictate our future except us."

Friday's meeting was the first time since about 2014 the LINK has held a general update for stakeholders, said Chief Operating Officer Macaulay Whitaker. The event used to be held annually, though she added there have been stakeholder meetings over the last four years to make important announcements.

'Enough swings at the plate'

Higgins said he and his staff will visit the headquarters of the biggest three companies with Golden Triangle locations next year: Paccar in Washington state, International Paper in Memphis and Steel Dynamics Inc. in Indiana.

"We're going to go to their corporate offices and we're going to find out if they're happy here and we'll say, 'What do you need to be more successful here?'" Higgins said.

The LINK will also work with local and state governments to create a speculative building program for most of the Golden Triangle. Some companies are more likely to move into an area if a building is already there waiting for them, Higgins said.

"Companies want to move quickly, and a spec building gives you that option (and) also gives you the ability to modify it to the company's needs," he said.

Having more local jobs will incentivize graduates of both MSU and EMCC to stay in the region and contribute to the local workforce and economy, he said.

Since site consultants are not reaching out to the LINK, the LINK will reach out to them to promote the opportunities and growth of the region, Higgins said. The dips in consultant visits and newly created jobs were explainable during the Great Recession of the late 2000s, but the national economy has basically recovered and Mississippi's potential should be recognized, he said.

Higgins said he hopes a new governor and administration coming to Jackson in 2020 will help bring the Golden Triangle back to national attention.

"If we get enough swings at the plate, we're going to win a certain amount of them," he said. "We're just not even getting to go to the plate."

During Friday's event, Whitaker also presented findings of a study on the Golden Triangle's workforce the LINK conducted with Tennessee-based advertising agency Younger Associates. The study found that more than 46,000 people both live and work in Lowndes, Oktibbeha and Clay counties. More than 5,700 commute to work from the neighboring eight counties, and more than 2,200 commute from the Golden Triangle to work in neighboring counties.

"That either says you're underemployed and you know that you're more valuable, or that they're really going to have to get you out of your job because you like it and you've got a good situation," Whitaker said.

Additionally, only half of the part-time workers surveyed who would change jobs wanted to become full-time. This provides a "marketing challenge" for the LINK to try to convince people getting by in their current professional situations to be more "aspirational," Whitaker said.

She gave the example of retail or fast food employees who might have big dreams.

"Each and every one of you has thought that at some point in your life: 'Why is that person working here? I bet they have the ability to do something else,'" Whitaker said. "All of these people are spots on the wage ladder, and we need to move those quality individuals out so someone else can move in. A first job for a high school or college student, or someone who's re-entering the workforce."

The Communiversity had 17 percent of its students pursuing technical degrees in 2018, and EMCC officials want to increase it to 40 percent, president Scott Alsobrooks said.

Incoming Communiversity executive director Courtney Taylor told The Dispatch that engaging with and exposing high school students to the opportunities available at EMCC and in the local workforce will help both the Communiversity and future members of the workforce achieve their goals.

"Part of that will be informing and inspiring, showing them the facilities, bringing them to industry tours, all the broad things to help encourage them to look at these options," Taylor said.