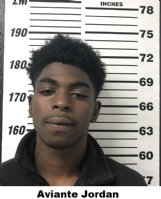 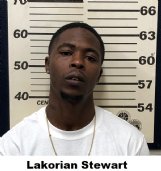 Oktibbeha County Coroner Michael Hunt identified the victim as Laterrence McCarter, 23, and said he has been sent to Jackson for an autopsy.

Police responded to the shooting at 1:45 p.m. Tuesday and found McCarter's body on Highland Avenue on the east side of the apartment complex, SPD Public Information Officer Brandon Lovelady said.

The incident is still under active investigation, Lovelady said. He did not say whether the incident was gang-related or if the police are looking for more suspects.