Bang for the buck: As a smaller-budget SEC school, Bulldogs must do 'more with less' 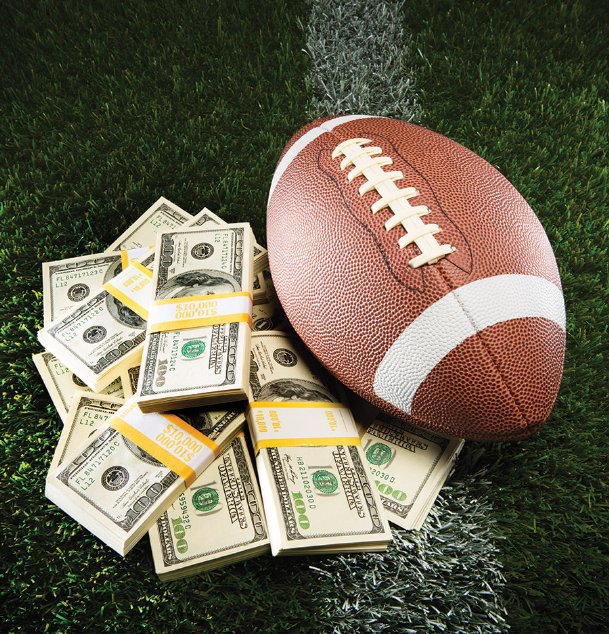 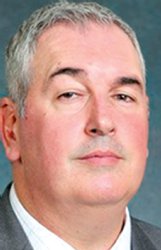 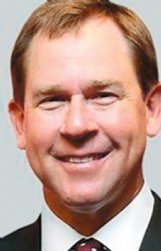 STARKVILLE -- While Thursday's Egg Bowl should offer Mississippi State head coach Joe Moorhead and the Bulldogs a chance to silence their doubters, MSU has already come out on top of Ole Miss in the state's football spending battle.

Based on records obtained by The Dispatch, in the past three years, football revenue and expenses at Ole Miss have far outpaced those at Mississippi State despite having a far worse win-loss record.

The Bulldogs' 23-16 record is nearly opposite their Oxford counterpart's 16 wins and 20 losses. Yet Ole Miss has consistently pulled in nearly double the revenue MSU has over the past three years. Ole Miss reported $171.72 million in total revenue from 2016 to 2018 compared to MSU's $100.91 million.

A significant disparity also exists on the expenses side. Three-year operational football expenses are 31 percent higher at Ole Miss -- $90.09 million versus $68.61 million at MSU.

When those expenses are compared to each school's wins, the difference is amplified. MSU spent $2.98 million per win, compared to Ole Miss' $5.63 million per victory between 2016 and 2018. Combined, the two schools spent a total of $158.69 million in operating costs for their football programs.

"I don't think we can sit here and realistically say that we're going to spend the type of money that some of the other schools do," Moorhead said Monday during his weekly press conference. "But I think we're pushing the envelope forward and trying to make a lot of positive strides."

MSU has also not exceeded $23.3 million in operating costs in any of the past three seasons, while Ole Miss twice surpassed $30 million over that same span.

"We're in the best division in the best league in the entire country -- that's the good news," MSU athletic director John Cohen told The Dispatch earlier this week. "The challenging news is those are some of the wealthiest athletic departments in the entire country and we still have to find a way to not just be competitive but fight for championships. And we have to do it in a situation where we are fiscally responsible in everything we do. That's not an easy needle to thread, but it's a challenge we enjoy and it's something I think we've been successful at."

Throughout the past year, Cohen has discussed MSU's unique space in the Southeastern Conference landscape. As the second-smallest school enrollment-wise in the SEC in 2019 per the U.S. Department of Education, the athletic department's budget also is among the smallest in the conference.

Given that, the Bulldogs can ill afford to waste funds when trying to compete in the ongoing college football arms race.

"Mississippi State is not going to get into a spending contest with anybody," Cohen said. "That's not how we've ever been successful and it's not how we're going to be successful now. We're going to do a great job of making sure we're fiscally responsible and our needs are dictated by the ever-changing landscape of intercollegiate athletics and quite frankly what our budget looks like in a given year."

Under Cohen's watch -- which began in 2016 -- MSU has seen capital expenditures on improvements to its game day locker room ($3.6 million) and to the existing Leo Seal Jr. Football Complex.

Moorhead said Monday the next step is a new indoor practice facility to replace or upgrade the existing Palmeiro Center.

By contrast, Ole Miss invested an estimated $65 million in Vaught-Hemingway Stadium improvements and $12.5 million to expand and renovate the Manning Center under the direction of former athletic director Ross Bjork -- who is now in the same role at Texas A&M.

"You're always looking to see what other people utilize in terms of facilities and resources and staff salary and things like that in ways that you can improve and make the program better," Moorhead said. "And I think we've gotten incredible support from (Cohen) and our administration of doing what we're capable of doing within the constraints of our budget."

"I think that we have a blue collar mentality of everybody knows we have to do more with less," he said.

Representatives from Ole Miss did not respond to messages from The Dispatch asking to comment for this report.

One shift that could help MSU garner athletic department funds is the sale of alcohol at games, which could increase game attendance, food and beverage sales or both.

Both Ole Miss and the University of Southern Mississippi have begun selling alcohol within the stadium this season. Seeking to enhance its game day experience, the Ole Miss athletic department approved a plan to sell alcohol at Vaught-Hemingway Stadium for the final three home football games this season.

"This is another opportunity to enhance what is already one of the premier game days in college football," said athletic director Keith Carter in an August press release announcing the sales, adding the change would hopefully cut down on individuals smuggling alcohol into the stadium and improve safety.

Following its Oct. 19 loss to Texas A&M in Oxford, the school announced its hospitality provider Centerplate had sold 15,400 beers for a total revenue of $128,000 at that game alone, while reporting just two alcohol-related arrests and four alcohol-related ejections from Vaught-Hemingway Stadium.

However, MSU's athletic department has yet to broach the issue officially.

University Chief Communications Officer Sid Salter said MSU is not planning to implement alcohol sales at games in the foreseeable future. If they ever did, how much revenue the sales themselves would bring in for the athletic department would depend on whatever contract the university worked out with Aramark, the company that provides food and beverages on game day.

While Cohen called it a "never say never" issue, he added the safety of students and game attendees is of a bigger concern than sales.

"I can't speak for (MSU President Mark) Keenum and that's ultimately his decision, but I do know this: His primary objective, as always, is safety -- that's the most important thing to him," Cohen said.