Columbus to cease upkeep at Luxapalila Creek Park after 20 years 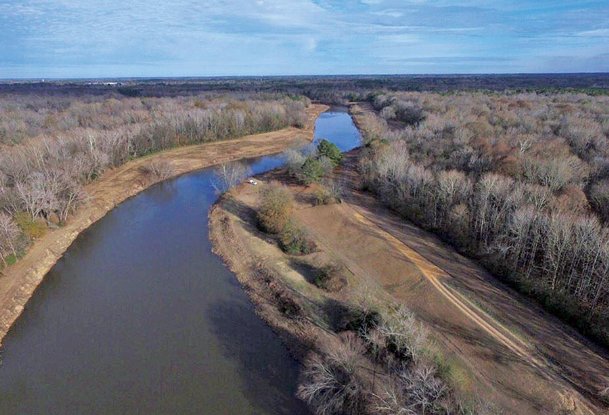 The Columbus City Council voted last month to end its agreement with the U.S. Army Corps of Engineers to maintain Luxapalila Creek Park, shown in this courtesy photo. The city will end upkeep of the park and its facilities on Dec. 31, 2020. Photo by: Courtesy photo 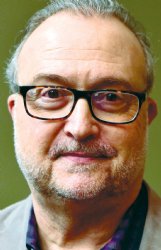 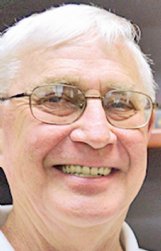 In a sense, word of mouth played a role in the fate of Luxapalila Creek Park in southern Lowndes County. The park has gone from popular to "dangerous" to all-but-forgotten over the past two decades.

In November, the Columbus City Council voted to end its agreement with the U.S. Army Corps of Engineers to maintain the park.

In 2001, the city entered a 25-year agreement to maintain the park grounds, facilities and roads for the 128-acre site located outside of city limits. The city and county had jointly maintained the park prior to 2001.

A provision permitted the city to end the agreement by serving a one-year note, which the city exercised during the Nov. 19 council meeting. City maintenance of the park and its facilities will end on Dec. 31, 2020.

"It's kind of a shame, in a way," Columbus Chief Operations Officer David Armstrong said. "It really is a beautiful spot. But we just couldn't justify the time and expense needed to keep it up. We felt like our public works department should be concentrating on the work in city wards instead of maintaining a park that's not in the city limits."

Armstrong said the council's decision came after Kevin McCauley from the Corps of Engineers asked him to meet at the park in early November to discuss improvements the Corps wanted the city to make at the park.

"I met (McCauley) and he was telling me, 'Cut these trees down. Cut this back. Do this. Do that,'" Armstrong said. "I told him, 'I know you would like to have this done, but you have to realize the park is not used and we don't have the time or manpower to keep up a park that isn't used.'"

When Armstrong relayed that conversation with city leaders, the council voted to end its maintenance agreement.

Armstrong said the demise of the park has been a long time coming.

"It was used a lot when we started taking care of the park," Armstrong said. "But then, there started to be a lot of criminal activity out there, drug deals, some violence. It started to scare people. It's in a pretty secluded place and when people started talking about the crime out there, people just didn't feel safe any more.

"We decided to shut down part of the park where there was a pavilion and picnic tables because it was a place where criminal activity was getting pretty bad," he added. "Now, there's a boat ramp, but other than that, there's not much of anything out there."

Once considered unsafe, Luxapalila Creek Park seems to have been an all-but-forgotten place.

"When you mention (the park) people don't seem to even know anything about it," he said. "A lot of people have heard about it, but haven't been out there and don't even know where it is. Occasionally, you'll see a few people down there fishing, but that's about it. I don't think the boat ramp is used much, if at all."

Although the park is located in Lowndes County, Harry Sanders, president of the Lowndes County Board of Supervisors, said the board hasn't been approached by the Corps to consider bringing the park into the county's park system.

"We haven't heard from them, at least I haven't," Sanders said. "It really is a beautiful area, but it needs so much work, I doubt (the supervisors) would have any interest in taking it over."

The fate of the park appears to be an open question.

"I really don't know what (the Corps) intends to do with it," Armstrong said.

McCauley was not available to answer questions about the park.