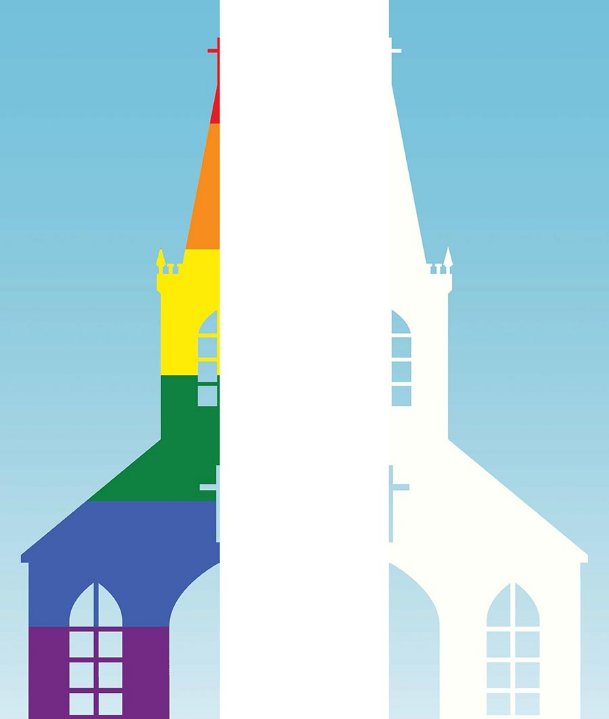 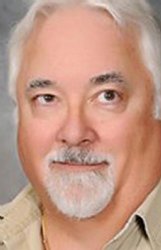 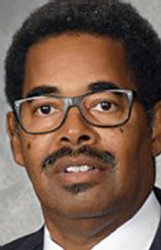 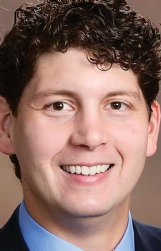 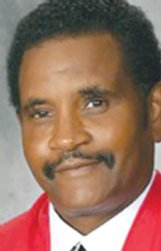 One Golden Triangle resident said it wasn't until he was an adult that he learned some Christians accept members of the LGBTQ community for who they are.

The man, who spoke for this article on the condition of anonymity, said he sometimes felt isolated growing up as part of a church where he couldn't share his experiences as an LGBTQ person with other church members.

"I was led to believe that if I wanted to be a part of a Christian community and be genuine in my faithfulness to God, that it meant I could not accept the part of me that was experiencing non-heteronormative thoughts and feelings," he told The Dispatch.

Now he attends an area United Methodist Church where he's worshipped for more than seven years and knows plenty of Christians who support gay marriage and ordaining openly LGBTQ ministers. It's made him realize these issues need to be addressed "at a larger level," he said.

That's why he has mixed feelings about the potential schism in the United Methodist Church, which is publicly grappling with LGBTQ issues. Most recently, a group of 16 bishops and advocacy group leaders proposed a plan to split the denomination between those who oppose the church's 1972 declaration that "homosexuality is incompatible with Christian teaching" and those with the more "traditional" approach.

"It grieves me to think that the church I have called home for so long may fragment because it cannot reach an agreement," he said.

UMC's current stance is that practicing LGBTQ individuals cannot be ordained as ministers and that the church doesn't condone celebrations of unions between same-sex couples. Methodist leaders from around the world affirmed that stand at a gathering in St. Louis, Missouri, last February after years of congregations debating the issue.

The bishops who proposed the split came up with a division of property and monetary settlement, but the General Conference ultimately has to approve it. Formal or not, Bramlett said, a divide among Methodists is already very real.

"Whether or not there is a fiscal separation, the schism has already happened," he said. "It's in the hearts and minds of the people."

Dwight Prowell, minister at St. James United Methodist Church in Columbus, claims the disagreement is about local congregations wanting more say in their affairs, rather than always strictly adhering to the General Conference.

'A fight within a family'

Jake Adams-Wilson is an associate pastor at First United Methodist Church in Starkville and leads Connection, the facility that hosts the church's contemporary worship service. He said he does not want the church to separate and believes the majority of Starkville FUMC's congregation -- although very diverse philosophically and politically -- agrees.

"To the extent the United Methodist Church can continue to have the far left, the far right and the middle worshipping in the same building and coming together as a church," he said, "I think that helps us have a witness to a very divided country about the power of reconciliation and about the way that God can call us to higher purposes. I think if we did divide over ideological lines, that would hurt our witness to the larger community."

"Homosexuals should be treated with dignity and respect, as anyone else, but the act itself is a sin," Landfair said.

Miller said he does not tell his congregants what to believe and lets them form their own opinions, but those who are willing to share their opinions tend to agree with him.

Neither Bramlett nor Prowell was comfortable guessing what their congregations and individual church members would choose to do after the General Conference, or what that would even look like.

However, Bramlett is concerned the divide is keeping potential new members away from church and tiring current members.

"It's all a matter of a fight within a family," he said.

Prowell personally agrees with UMC's current stance on gay marriage and ordination of ministers. But he believes the church is open and accepting of its diverse membership.

"There are some leadership positions that are closed," he said. "I've never been part of a church that's denied (LGBTQ people) roles in the church. The language says, 'practicing' or 'self-avowed.' There are people who have kept it to themselves and have been in leadership. I think the fallout is those people who want to open it, and I think that's where people are having problems."

Still, he understands the difficulty that presents to LGBTQ church members.

"Keeping it to themselves, they felt they were not really being what they were created to be," he said. "There have been some who felt that they were pushed aside ... because they conducted their private life different than some other people did."

Bramlett said while he can see both sides of the argument, he thinks LGBTQ people feel alienated in the church and said some church members are willing to be forgiven for their own sins without giving the same courtesy to others. As a former Roman Catholic who left that church because he felt Catholic leaders were not taking allegations of sexual abuse against minors seriously, Bramlett said it was the inclusiveness of the United Methodist Church that drew him in.

"It's not up to us to decide what their relationship with God is," he said.

The LGBTQ Methodist who wished to remain anonymous said he believes every church member should attend where they are accepted and supported. A separation might be the best means of protecting LGBTQ Christians if the church cannot reach an agreement.

He believes UMC should accept, ordain and marry interested LGBTQ members, because it would show the world Christians can worship together while having differing interpretations of scripture.

"It is an honest confession that as Christians, as human beings, we are not privileged to be correct about every theological issue," he said. "Owning the fact that none among us has every aspect of Christian living figured out is necessary if we are to attract those outside the church into our doors. The work of welcoming, of loving, and of igniting in others a desire to draw near to Jesus is a higher calling than policing faith.

"Too many of us in the LGBTQ community have been sold a false representation of the character of God...," he added. "If this continues, an entire demographic ... may continue to be estranged from a life within the church."

Prowell said he thinks congregations and members who want to leave will do it no matter what the General Conference decides. But at its core, the church will remain the church.

He would know -- his grandfather was a voting delegate at the General Conference in 1968 when the church was deciding whether to accept African-American congregations.

"Just listening to him talk to my parents, there (was) quite a bit of tension during that time of what would be the church's future if we merged," he said. "Would there be a large number of people who left? Would there be churches who pulled out?

"There's always going to be some disagreement, but how far are people going to take it?" he added. "The church, for me, is beyond us. This is God's church, and it has survived generations and generations for hundreds of years. The form has changed many times, but the church has survived."