Down market brings new investors, while existing ones seek to 'ride it out' 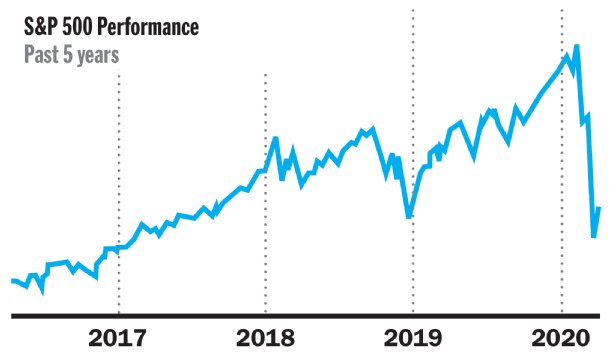 The S&P 500 is a stock market index that tracks the performance of 500 large publicly traded United States stocks. It is generally considered to be one of the best representations of the U.S. stock market. 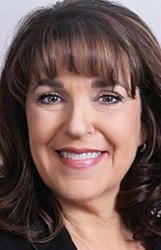 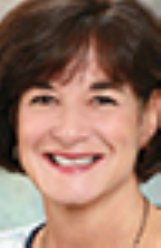 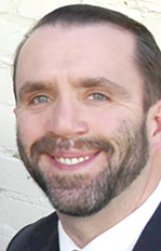 The stock value for the video conferencing tool Zoom increased by 22 percent from the close of the market Friday to the same time Monday.

People want to invest in Zoom stock because the app has become a widely-used work-from-home tool during the COVID-19 coronavirus pandemic, Modern Woodmen of America financial adviser Barbara Coats said. But she and other advisers warn against purchasing individual stocks.

"It could go very well, but if you're not experienced and if that's where you're putting all your money, you're taking a real risk putting everything on that one holding, and that's just not a smart thing to do," said Coats, who is based in Starkville.

Having a diverse stock portfolio -- stocks, bonds and mutual funds -- is just one piece of advice financial planners have for investors in the particularly volatile market and worldwide economic recession that the pandemic has caused. March 16 was the Dow Jones Industrial Average's worst day since 1987, and stock values fell low enough on March 18 for trading to abruptly freeze for the fourth time in two weeks.

Advisers cannot predict the future of the stock market but know from experience that whenever the market goes down, it eventually goes back up, Financial Concepts principal planner Rhonda Ferguson said.

"We expect and plan on declines, but we don't ever know what's going to cause that decline or when it's going to happen," she said. "This virus is not a financial event; it's an event crisis. So it kind of came out of the blue. We've had an economy and markets that have been very strong (until now)."

Some clients fear the companies in which they have purchased stock will go out of business, and while some areas like the travel industry will be "severely affected," the likelihood of any companies becoming worthless is next to none, Ferguson said.

"If everything was to be suddenly worth zero, the last thing any of us would be concerned about would be money," she said. "Those are the things that we try to reassure (clients about), that the world is not ending because of this pandemic. We've experienced other health crises, we've experienced a credit crisis in 2008 and 2009, we've had natural disasters around the world. Business will be upset for a short period of time, but then the best minds in the world will be figuring out what to do."

It can be tempting to check market values every day, Ferguson said, but she advises against it.

"You've invested to send your kids to college, to help your parents if you need to, to get yourself retired, to buy a vacation home," Ferguson said. "You didn't invest to look at the bottom line every day."

No one Coats has talked to is afraid the market won't recover, but she said some are afraid it might not recover "in time for them to need it," such as if they are retiring in the next few years and their retirement accounts appear at risk.

However, not many people have expressed concerns to Coats and other advisers, she said, and she believes limited social contact is keeping people from developing fears about the stock market through conversation.

'It's how you behave during difficult periods'

Ferguson and Josh Read of Edward Jones Investing, both based in Columbus, said they want their clients to focus on their long-term financial goals and not to make emotional decisions based on a number or a news headline.

And on the upside of the down market, investors with some extra cash they do not need in the short term might reap big rewards from investing it now, Read and Coats both said.

"Some people have more conservative risk tolerances than others, and for them it's most likely that they want to just ride this out," Read said. "For those that are a little more aggressive and want to take advantage of the market being down, I'll encourage them to put some money into the market if they're comfortable with that. It all comes down to clients' comfort."

Now might actually be a "brilliant time" to make long-term investments, Coats said. Some of her clients are nervous about the down market, but just as many are hoping to take advantage of it, she said

"Everything is very, very low, and you kind of have to look at it as if everything's on sale," she said.

Coats said no one who is new to investing should start without an adviser's help and no one should make changes to their retirement accounts unless they are actively drawing money from it, in which case they should also talk to an adviser.

Only two of the roughly 2,000 Financial Concepts customers in the Golden Triangle have panicked enough to leave the stock market due to the pandemic, Ferguson said.

"Sometimes people think choosing the right strategy is the most important determinant to get where they want to be financially, but really it's how you behave during difficult periods," she said.