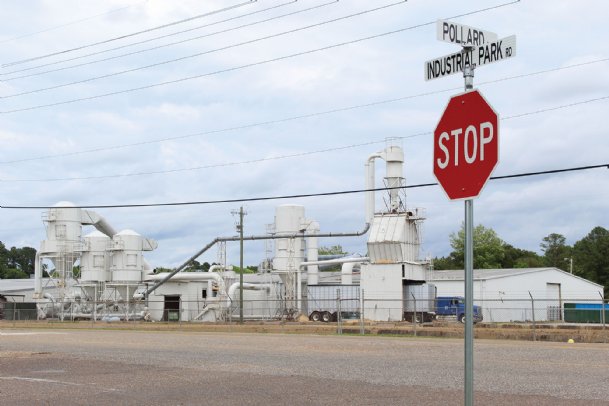 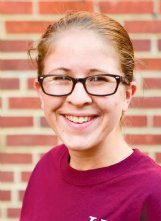 The Flexsteel furniture manufacturing facility will permanently close in Starkville as soon as June.

Company officials announced the Starkville plant closure on Industrial Park Road, along with a second plant in Dubuque, Iowa, in a press release Wednesday morning. The release noted the estimated June closure could come "sooner or later based on business conditions."

Flexsteel has been a long-term employer in Starkville since first opening in 1985. The Dispatch previously reported in 2011 it was Starkville's sixth largest employer with more than 300 workers. Although those numbers have since decreased, it doesn't negate the impact that Flexsteel had on Starkville.

The Starkville facility, which according to the press release employs approximately 170 workers, primarily manufactures furniture products for recreational vehicles and hospitality customers.

During a conference call Wednesday, Flexsteel executives discussed the company's decision to terminate its RV and hospitality divisions. They credited business changes coupled with the worldwide COVID-19 pandemic for the "painful decision" to permanently close the two facilities.

"It has become clear that what was thought to be a short-term hit to these two already challenged businesses will now extend well into the future and will likely not return to pre-pandemic levels for some time," Flexsteel CEO Jerry Dittmer said in a press release. "These decisions were extremely difficult and in no way reflect the dedication or performance of our employees at the Dubuque and Starkville manufacturing facilities. This pandemic has been unforgiving to too many companies including ours, and we find ourselves with heavy hearts in making these hard decisions as we attempt to navigate these unchartered business conditions."

The release said the furniture manufacturer headquartered in Dubuque will shift its focus primarily on home furnishings, e-commerce and workspace solutions.

"The speed and depth of the impact COVID-19 is having on businesses such as Flexsteel is unprecedented and painful and has required the Company to make sobering decisions to enable the organization to weather the storm," Dittmer said in the press release. "The one thing we know is that the organization will look different coming out of the pandemic when it entered."

Flexsteel officials did not return calls to The Dispatch by press time.

With Gov. Tate Reeves easing restrictions Monday, a portion of previously shuttered businesses have started reopening. The stay at home order has been lifted and replaced with a "safer at home" order.

Although most restaurants have remained open for carry-out orders, Umi closed both the Columbus and Starkville locations in March. This week, Umi announced its grand reopening, and judging from Facebook traffic, the Japanese hibachi restaurant has certainly been missed.

Also in Columbus, the Cajun-Asian restaurant Breaux Bridge reopened this week. Remember to stay in your cars while waiting for your order. Keep up with the Breauxs and their menu on its social media page.

Juva Juice in Columbus reopened on Wednesday. Employees will wear masks and gloves while serving pressed juice and healthy smoothies that I know you guys have missed out on. Juva is only open with its drive-thru for the time being and will only accept card payments at this time.

Moving to Main Street in Columbus, Park Place Boutique and Salon also opened this week. Remember, social distancing still applies and all employees at Park Place will wear masks and have hand sanitizer and gloves on hand for its customers.

In the midst of COVID-19, Matt Rose saw a problem the public was encountering almost everywhere. Rose, who owns the Island Cantina restaurant in Iuka, decided to open a grocery delivery service for customers throughout the Golden Triangle.

"The whole premise was when they started the shutdown, stores kept running out of toilet paper," Rose said. "I can get supplies. I started thinking how I could sell some food and extra cleaning products I could get. Basically, all the things going off the shelf at the grocery store, we have."

Business has steadily increased but our lucky readers will get $5 off their first order with the coupon code: Commercial Dispatch. If you're not feeling well, trying to stay indoors or just can't find toilet paper and Lysol, check out Delivery MS on its website and Facebook page.