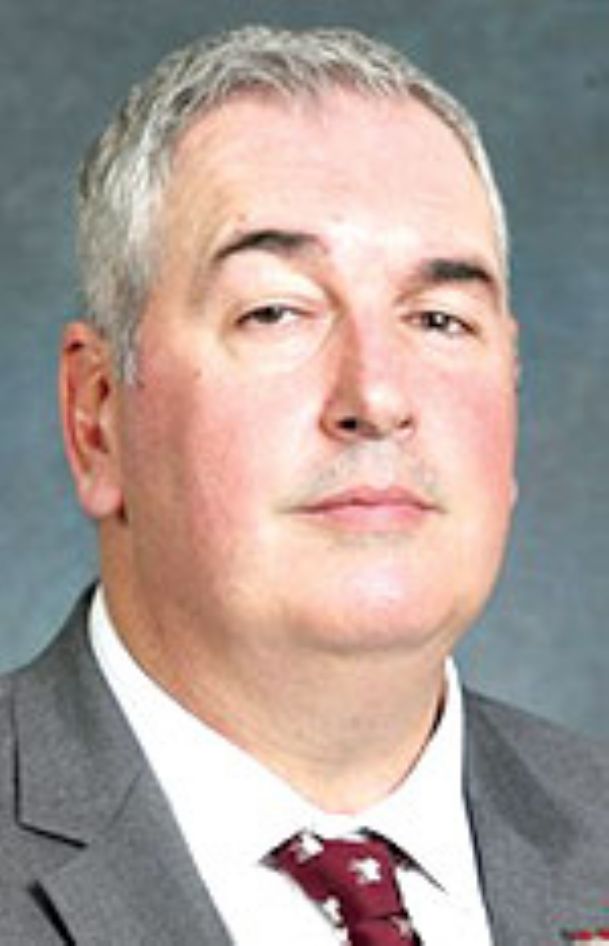 Editor's Note: In advance of the start of spring practice for the Mississippi State football team on March 20, Dispatch beat writer Brett Hudson

STARKVILLE -- Michael Nebrich saw Joe Moorhead's practices in two different stages of his career, first in Moorhead's final year as the quarterbacks coach at UConn before the first three of his head-coaching tenure at Fordham. One theme stands out: deep throws, and a lot of them -- not all that different from the offense Moorhead uses in games.

For others, throwing the ball downfield may be testing luck and the laws of probability. It's never been that for Moorhead. When Moorhead installs his offense this spring leading up to his first season as Mississippi State's coach, it's highly likely all involved will be working on deep passes more than it ever did with Dan Mullen.

Michael Nebrich knows it better than most. He played quarterback for Moorhead first at UConn and then followed him to Fordham when Moorhead took over as the head coach there.

"A lot of spread offenses use the run game to set up the quick slants or the outs, those intermediate throws. Joe, he's a gambler," Nebrich told The Dispatch. "He's the guy that's going to run, run, run, then playaction and go downfield for that home run. Penn State took advantage of that many many times last year and this year. He's one of those guys that focuses on those explosive plays, in the run game and the pass game.

"He's not a guy that's going to bore you to death on offense with 15-, 20-play drives. He wants to be as quick strike as possible."

That vertical success, and the same from other Moorhead quarterbacks, is rooted in the practice habits.

Quarterbacks that, with all that practice, can't throw the deep ball effectively aren't likely to see much of the field.

"It's being consistent. That's the biggest key and that's something we worked on at Fordham over and over again is being consistent with the football," Nebrich said. "He's not going to tell you to throw 10 different routes, one or two passes per route. He's going to give you one or two routes and throw it 15, 20 times for that specific route to make sure you can get consistent.

"The one thing that he can't have is a quarterback in his offense who one out of four times is going to complete a deep ball, that's not how his offense works efficiently. It's a lot on the quarterback to be consistent with where he's throwing the ball down the field, but he puts a lot of onus on the wide receivers to know the coverage, know the plays and do what they need to do to make sure they're on the right page with the quarterback."

Snyder's experience watching the Moorhead offense, and the numbers from that era, suggest Moorhead has no tendencies when it comes to which receiver those passes go to. Last year's Penn State team saw three wide receivers and one tight end all finish in between 50 and 60 receptions and that same group of four players finish within 300 receiving yards of each other. The year before it, two wide receivers and a tight end finished between 34 and 59 receptions and none of them topped 1,000 yards receiving; in 2016, five Nittany Lions averaged at least two catches per game.

When Moorhead goes to throw the ball, all he wants is to throw it to open space.

"Where we can get our guys in space in the pass game is about creating advantageous matchups or being able to stretch zones with pass sets that put people in conflict," Moorhead said. "It isn't necessarily by design that we throw the ball, I just think it's something that happens naturally in our offense."