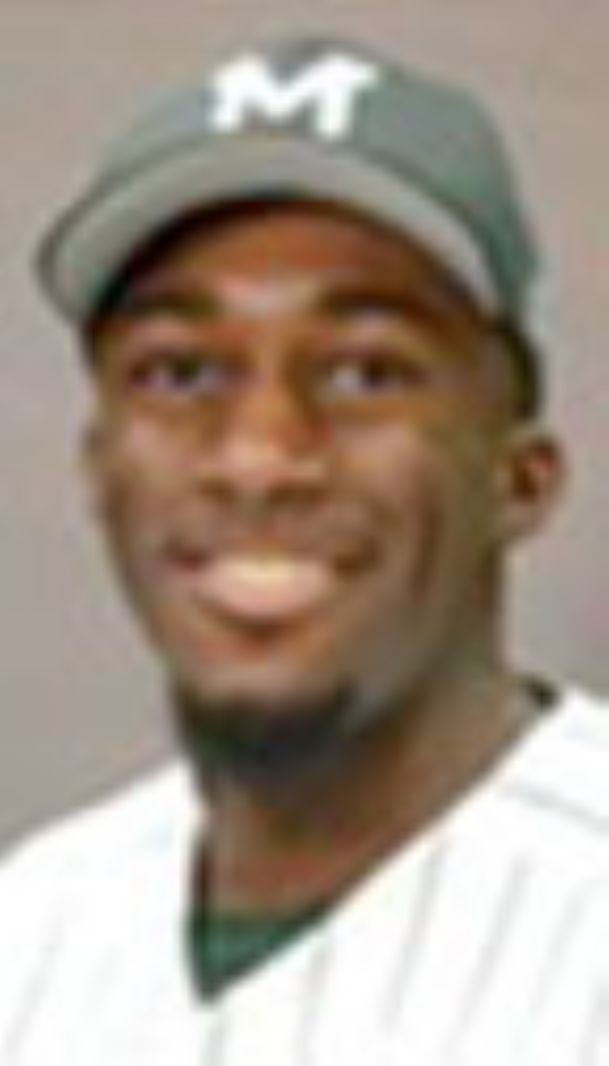 The work served as a diversion until the Miami Marlins selected Milton's son, Milton Jr., in the 22nd round (780th pick) of the Major League Baseball First-Year Player draft.

"It was the longest wait of my life," Smith Jr. said. "I had talked to several clubs, so I was planning on getting drafted. While the draft was going on, it was a just a matter of finding things to occupy my time. There was no way I could sit there and look at the phone all day, so my dad kept me busy. We got a lot of yard work done."

Finally, a member of the Marlins organization called early in the afternoon and the yard work stopped.

"When the call came in, it was amazing," Smith Sr. "It was one of those special family moments. When you have watched your son grow up playing the game virtually his entire life, it's a little bit overwhelming. Family members and friends started calling. It was emotional."

When the call from the Marlins came in, Smith Jr. couldn't wait to interrupt the yard work.

"Got off the phone and came racing through the yard," Smith Jr. "We shared a hug. It's a day I will always remember."

Smith Jr. was an integral part of the Meridian Community College baseball team's run to the championship game of the National Junior College Athletic Association (NJCAA) Region XXIII tournament on May 20. The 5-foot-9, 165-pound sophomore outfielder hit .404 with two home runs and 36 RBIs to help Meridian C.C. (39-13) advance to the title game of the tournament, where it lost to LSU-Eunice 10-3 in Eunice, Louisiana. Meridian C.C. beat LSU-Eunice 6-1 earlier in the day.

Prior to two seasons at Meridian C.C., Smith Jr., played at Starkville High School. His father served as the school's athletic director.

"When the (Meridian season) ended, I cried like a baby," Smith Jr. "I don't think I have ever cried over a baseball game. It wasn't as much the end result as the fact that I was never going to play with this group of guys again. This year was so special. I will be tight when this group of guys for the rest of my life.

"My first year (at MCC), we missed the playoffs, so to get in that second year was special. After that, we were able to get all the way to the championship game and almost got to play in the (NJCAA) World Series. I will take the memories from this team for the rest of my life."

Smith Jr. had regular contact with a regional scout for the Marlins prior to draft day. Other teams also had been in touch.

"(The Marlins) really like the way I play the outfield," Smith Jr. said. "They were impressed by my speed and ability to get to the ball in gaps. Offensively, my speed is what stood out, ability to make contact, get on the bases and make things happen."

Smith Sr. remembers his son hitting dozens of balls in the batting cage and traveling thousands of miles to help him reach this point.

"He has poured his heart and soul into this game," Smith Sr. said.

Smith Jr. said he plans to sign in the next couple of days after a few minor details get worked out. A possible trek to the majors will then begin in earnest.

"There were a few tears today," Smith Jr. "These were the good kind. There was tears for something beginning, not ending."