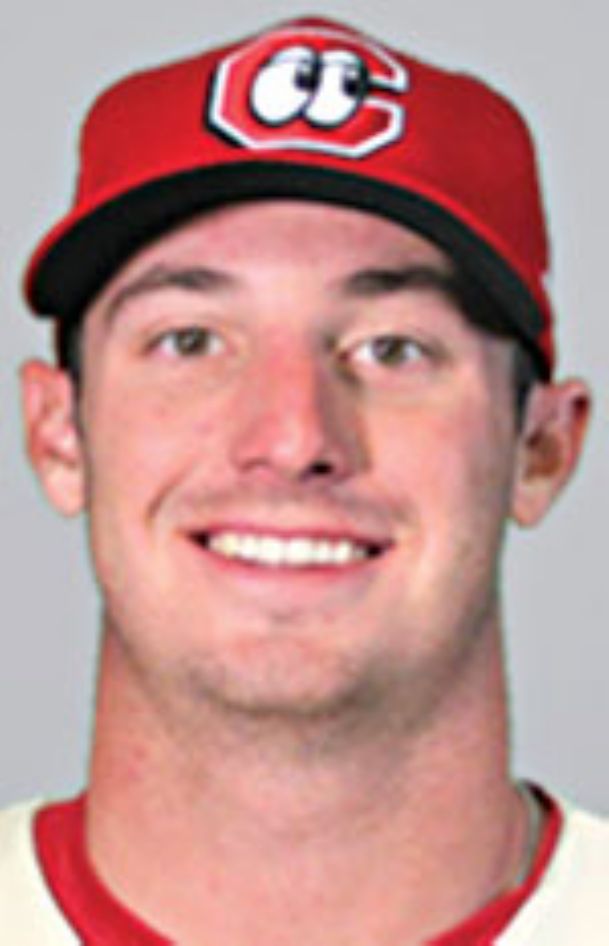 PEARL -- Home was hard to find for Brent Rooker in the summer of 2017.

Right after slugging the Mississippi State baseball team to the Baton Rouge Super Regional, Rooker was drafted 35th overall by the Minnesota Twins and sent to the organization's rookie league affiliate in Elizabethton, Tennessee. Twenty-two games later, Rooker was in Advanced A ball with the Fort Myers Miracle in Florida.

After another promotion in the offseason, Rooker is on the brink of completing his first full season in Double-A with the Chattanooga Lookouts. Last week, the schedule brought Rooker back to Mississippi for a five-game stint against the Mississippi Braves.

"All I can really ask for going into a season is being a better player at the end of it than I was at the beginning of it, and I think that's the case."

Through 114 games, Rooker is hitting .266 with a .493 slugging percentage thanks to 30 doubles and 21 home runs. The profile is consistent with his short stints in the lower minors, where he hit .282 in rookie ball and .280 in Advanced A, with slugging percentages of .588 and .552, respectively.

recognized there would be an adjustment period with each promotion, so he had to realize there is "no need to panic when you get to a new level and start to struggle a little bit." He found it best to learn what made pitchers at the new level different and to find ways to improve.

"It took a long time to really get comfortable in the box, to get comfortable with what I was trying to do," Rooker said of his transition to Double-A. "I knew I was plenty good to compete. I wasn't overwhelmed or anything. It was just finding my approach, learning how guys are going to pitch me, and learning what the scouting report on me said."

According to mlb.com, Rooker is the seventh-best prospect in Minnesota's system. His versatility -- 45 games at first base, 35 at designated hitter, and 35 in left field -- also makes him attractive.

Rooker isn't concerned where he stands in the organization. Instead, he prefers to focus on what he's doing to get better. He does it while maintaining a special relationship with his alma mater.

Rooker was enthralled with the team's run to the College World Series last season and tried to help when the team was down. That came most in February, when Southern Mississippi swept MSU in the first series of the season and head coach Andy Cannizaro resigned.

"Those guys really played hard. They played for each other and they kind of embodied what the Mississippi State program is about," Rooker said. "It was fun to watch."