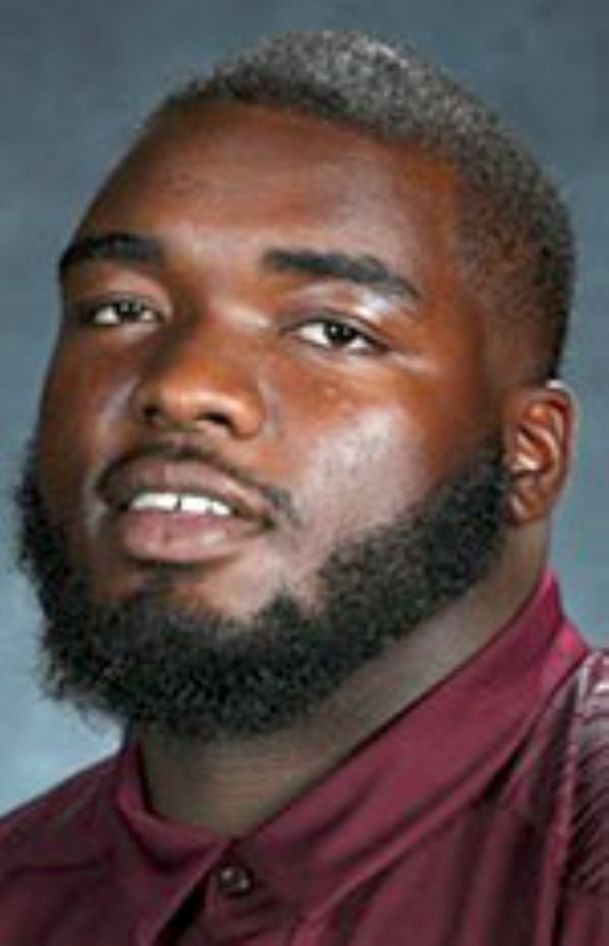 Through a records request from the Starkville Municipal Court, The Dispatch learned Story was arrested Saturday on a misdemeanor count of aggravated cruelty to a cat or dog.

The complaint also said this happened at a residence in the city limits of Starkville. The address is redacted.

Story, a junior from Ripley, practiced as a second-team left guard early in preseason camp. He started twice as a freshman in 2016.

"When we were made aware of the incident involving Michael Saturday morning, we, or I, imposed an immediate indefinite suspension on Michael," MSU coach Joe Moorhead said Wednesday night. "He hasn't practiced with the team since Saturday. We talk to our team all the time about our decision-making and conduct off the field, certainly that's something we stress every day. The discipline of this will be handled accordingly."