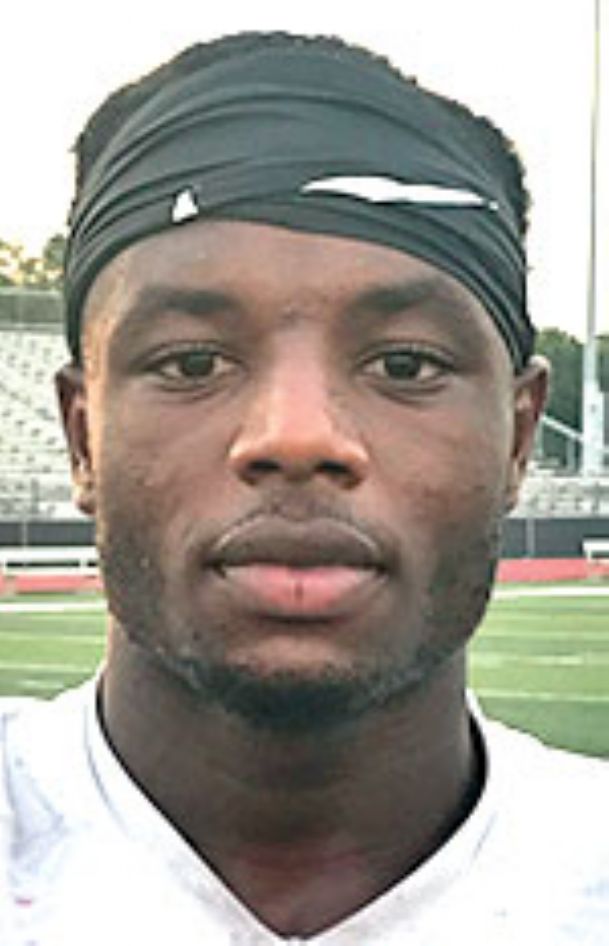 STARKVILLE -- There's no way to determine who had higher expectations for Starkville High School running back Dreke Clark: his coach, Chris Jones, or himself.

Jones adjusted Starkville High's offense at halftime Friday night to give Clark more touches in the second half against West Point.

Clark, a Memphis commit, had something to prove to the bigger schools that didn't recruit him and planned to use his senior season to do it.

So far, neither of them has been disappointed.

After running for 154 yards and three touchdowns in a 23-7 victory against West Point, Starkville's featured running back has 50 carries for 371 yards and seven touchdowns in three games.

For his efforts last week, Clark is The Dispatch's Prep Player of the Week.

"I can't complain," Clark said of his season to date. "I know I can do better."

Said Jones, "So far so good. He's been doing well and playing well. There's always room for improvement. He'll only continue to improve."

Jones likes the fact that Clark has his mind geared to what's next as opposed to what has been done. Against West Point, Clark had more rushing yards against West Point than any other Yellow Jacket has for the season.

"That's always key when you have one of your better players that's not satisfied with the numbers he's putting up," Jones said. "He doesn't complain. He's always working hard."

Clark's drive to get better is why he and Jones believe he will be able to maintain his pace. Clark said he watched film on the West Point defense repeatedly to identify and scout their best defensive players.

Part of that is out of necessity, given how Starkville is using him.

Clark is much more than a running back. He often is used as a Wildcat runner who takes the snap in myriad formations. He sees it as a significant part of his success.

"It changes the momentum," Clark said. "They set me up for different places on the field. We can hit the defense where we want it."

As Starkville approaches district play, Jones isn't afraid to use Clark in every way. Some of those methods aren't public knowledge.

"We haven't gotten to everything yet," Jones said, hinting more unique looks for Clark are on the way.