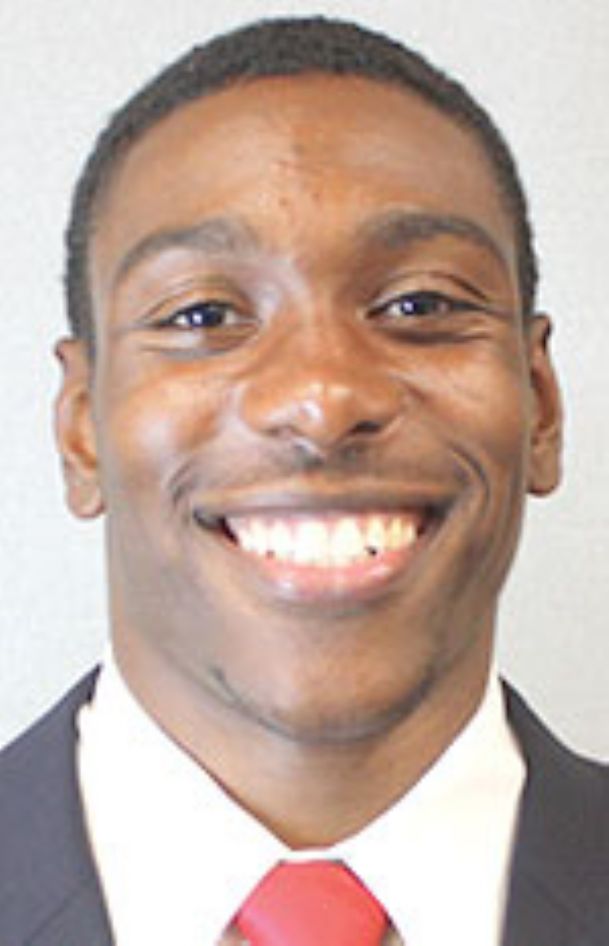 The former West Point High School All-State performer always has respected the game of football in part because it has afforded him opportunities others haven't had.

Now, he is respecting a new set of players and coaches in the Mississippi Association of Community and Junior Colleges (MACJC).

"Everyone can play on this level," Calvert said. "That has been the biggest lesson learned. In high school, you watch the film and most teams have five or six really good players. On this level, everyone can play. I just feel incredibly blessed and humbled to be in this position."

The good fortune for Calvert is a lot of those good players in the MACJC are his teammates.

Ranked No. 5 nationally by the National Junior College Athletic Association (NJCAA), Northwest Mississippi C.C. (3-0) will travel to Copiah-Lincoln C.C. (2-1) for one of the state's best games Thursday night.

"This team is very talented," Calvert said. "As a freshman, it feels special to be out there on that field doing my part. You know a lot of guys around the league and you want them to show out, too. Everybody is competing. Everybody wants to play senior college ball, so it's a dogfight. Your ranking does not matter. If you don't come to play, you will get beat."

Calvert, who has six touchdowns, has led the Rangers in rushing in two games. His coming out party was last Thursday when he had four touchdowns and rushed for 98 yards in a 59-16 victory against Mississippi Delta C.C.

"That game felt great," Calvert said. "Our offensive line has a lot of experience. The coaches have been working with and instilling confidence in me. It was the kind of night that tells me I can play in this league. There is still a lot of season left, so you have to stay humble. This has just been an incredible spot. The older guys have taken me in and shown me what it takes to compete in this league.

"Day in and day out, it's a grind. You have to work hard because all of the guys in this league are working hard. If you aren't contributing and getting better, it is going to show up on game night."

Kevin Perkins is the team's leading returning rusher. The sophomore from Rosa Fort flirted with 1,000 yards rushing last season. He has three of the team's 11 rushing touchdowns.

The Rangers are averaging 310.7 yards passing and 188.7 yards rushing per game. Northwest Mississippi C.C. has topped 50 points in back-to-back games for the first time since 2000.

"This league is all about offense," Calvert said. "It's humbling when you go to practice every day and are surrounded by all these great players. You see guys that you know will play at best colleges, and some will play in the NFL. For me, it's just a learning process. Every day, I try to get a little better, learning from the coaches and from the guys on my team. We are a close group and a fun group."

Calvert tied a school record with his four rushing touchdowns. It was territory not recently traveled for Calvert. His 48 career rushing touchdowns only included one four-touchdown night. It was his sophomore season in a 50-0 victory against Saltillo.

"It had been a while," Calvert said. "It's nice to know you still have it."