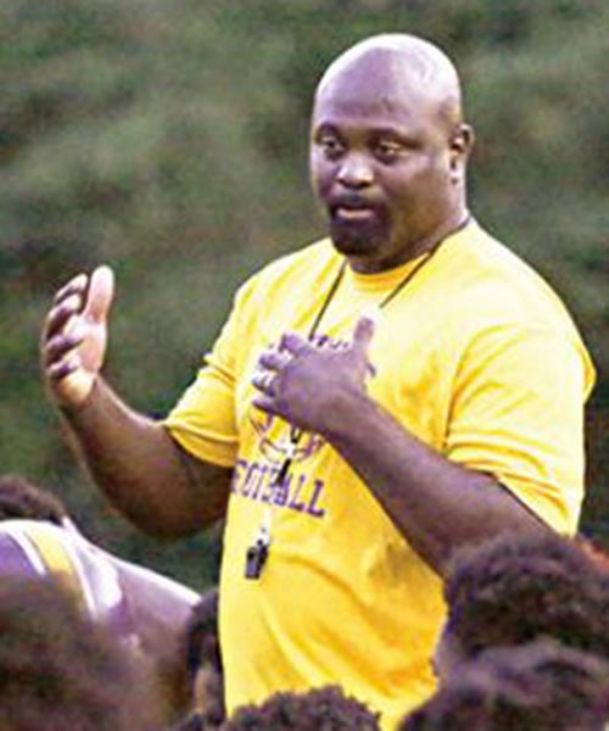 With each passing win, the case for the Eagles gets stronger and stronger.

Behind a dominating rushing performance, No. 2 Horn Lake routed Columbus 47-6 in a Class 1A, Region 6 game played at Horn Lake Stadium.

"Just an aggressive running team," Columbus coach Eric Rice said. "They run the ball with authority. They block well and they have lots of options."

Horn Lake turned to 10 different backs to crank out 271 yards on the ground.

The Eagles scored on three straight first-quarter possessions and added a defensive score to build a 27-6 lead after one quarter.

After missing on a couple of deep balls earlier in the season, Columbus finally did hit a home run when Jaelen Craddieth hit Jervorius Vance for an 85-yard touchdown.

That score brought the Falcons within 13-6.

The offensive highlight would be more than half of Columbus' total offense for the contest.

After being held to 144 total yards in a 14-0 loss to Tupelo, Columbus managed 132 total yards and six first downs Friday night.

The momentum generated by the Falcons was short-lived.

After the Columbus touchdown, Horn Lake drove 56 yards on three plays as a long kickoff return set the Eagles up with good field position just shy of midfield.

Quarterback Raydarious Jones hit Emeko Blakes, Jr., for a 46-yard touchdown to give the Eagles another comfortable lead.

Mario Martin had a strip of the Horn Lake back and Chris Johnson made the fumble recovery.

One possession later, Kris Lucious came up with an interception give the Falcons a pair of takeaways.

Columbus will return home to play three of final four games in the regular-season, including Homecoming with Southaven Friday night.