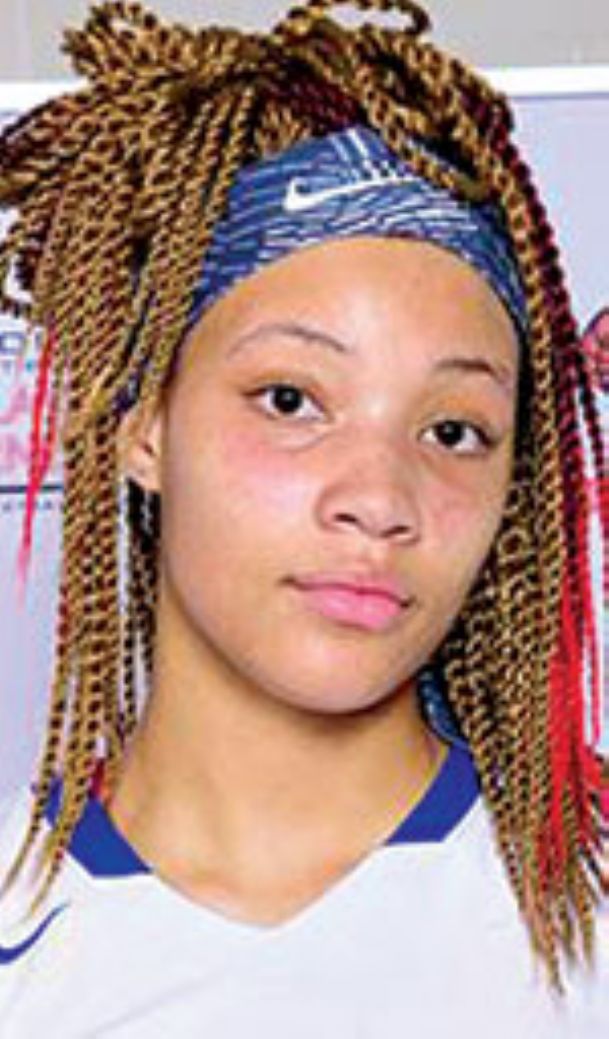 White had to finalize her NCAA eligibility and certification issues and arrived at MSU in time for the second summer session. In August, prior to the team's trip to Italy, Schaefer praised White's efforts to be able to join the program.

"Daphane is going to be a tremendous impact player in her career here," Schaefer said. "She has been here a little over three or four weeks now. In the last two days in practice I have seen improvement.

"She worked really hard to get herself in a position where she could be here. I am happy for her and happy for her mother because I know a lot went into that. Her whole community and her high school really support her."

White appeared in all three games in MSU's overseas trip. She averaged 3.3 points and 4.0 rebounds in 7.3 minutes per game.

White was expected to provide depth in the post behind senior center Teaira McCowan, a first-team All-SEC performer who also was named Naismith Defensive Player of the Year and a Women's Basketball Coaches Association (WBCA) All-American last season.

White was part of a recruiting class that featured Jessika Carter and Xaria Wiggins.