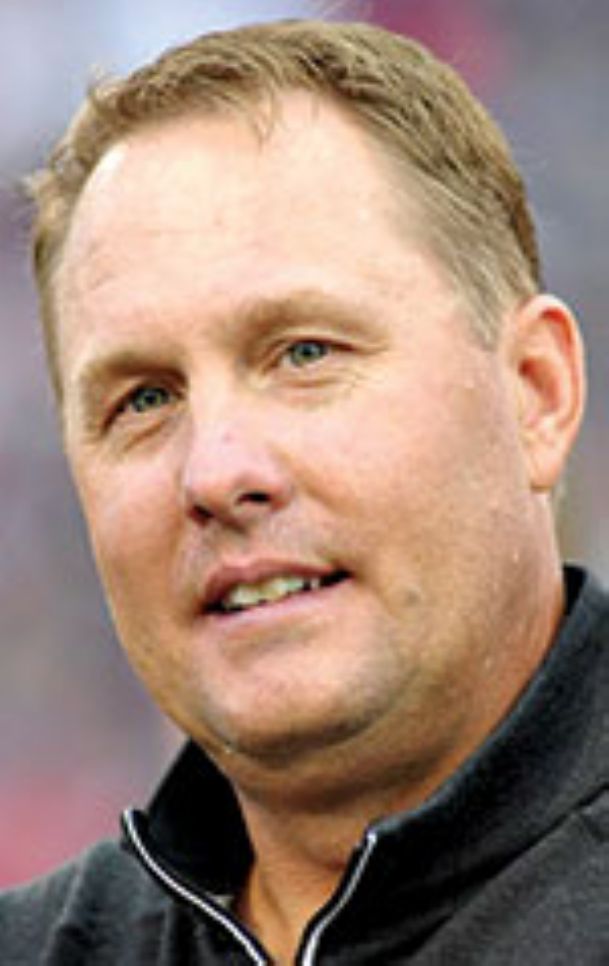 Freeze, who has 17 years of head coaching experience at the high school and collegiate level, went 39-25 in five seasons at Ole Miss

(2012-16). He resigned in July 2017 after Ole Miss chancellor Jeffrey Vitter announced "a pattern of personal misconduct inconsistent with the standards we expect from the leader of our football team" was discovered.

Former Florida and South Carolina coach Steve Spurrier will be the coach of the Orlando team.