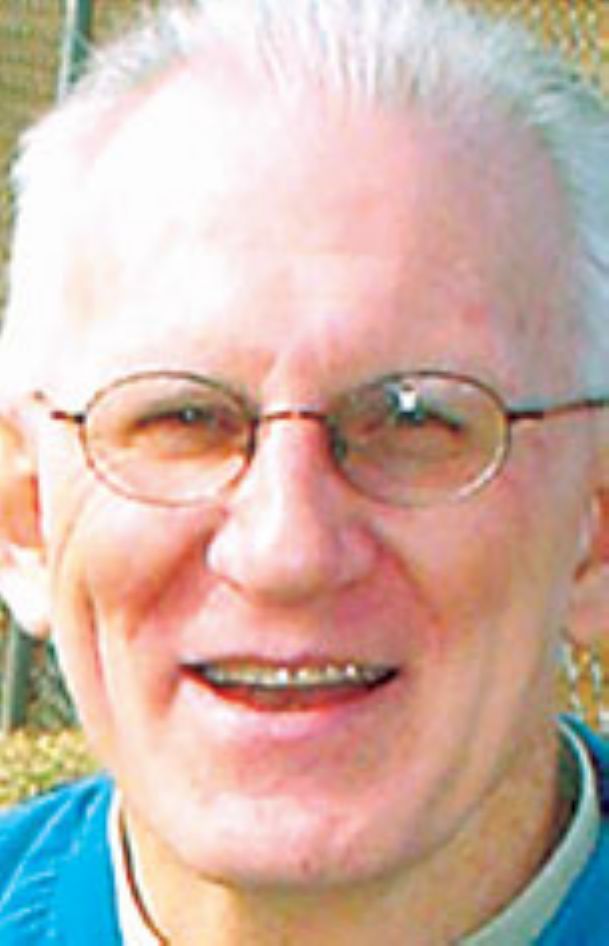 Roger Short is optimistic, curious, and anxious at the same time.

After serving for more than 12 years at the executive director for the Columbus-Lowndes Recreation Authority (CLRA), Short has been in his current capacity as recreation manager for the Lowndes County Recreation Department (LCRD) since October 2017, when he assumed leadership on an interim basis.

Short's experience dealing with youth sports in Lowndes County and sports throughout the state, region, and country gives him a unique perspective about the viability of the LCRD's T-Ball, baseball, and softball leagues, which will begin in 2019. Registration for the leagues will start Jan. 2, 2019, and run through Saturday, Feb. 23, 2019. The first meeting -- for all baseball coaches -- will be from 6-7 p.m. Wednesday, Jan. 9, 2019, at the New Hope Community Center on 381 Stadium Road.

"I am anxious because I want it to work," Short said. "I am curious because you don't know if it is going to work, and I'm real optimistic it is going to work, so there are all three of those emotions. I hope the people who are interested in playing out there have enough confidence in my experience and enough confidence in the county of Lowndes that we will try to put a quality product out there. If we give the parents and those kids a quality product, I think we have done our job and that will be successful for me."

Short said he has tried to hit all forms of social media to promote the meetings for all interested coaches and the registration dates. He also said those interested about the LCRD can go to http://www.lowndesrecreation.com/. The website includes a link for online registration for the leagues and for parents to share their email addresses so Short can start a database from which he can communicate with them.

Short said he started working this week with contractors who will renovate the facilities at Lake Lowndes State Park at 3319 Lake Lowndes Road. The LCRD will use three fields for its T-Ball, baseball, and softball leagues that will serve boys and girls ages 4-12.

"This is not a situation where this will be our permanent home," Short said. "We want to make sure that everyone understands that."

The LCRD website features a link to a PowerPoint presentation about the Lowndes County Sports Complex, which will be realized on 89 acres on the north side of the North Frontage Road on Highway 82. The land is known as the "Penn Taylor Property."

Until that facility is completed, the LCRD will start its programs at Lake Lowndes State Park. Short said he has done mock schedules to ensure three fields can handle all of the games on a Monday-Tuesday-Thursday-Friday schedule. He said the T-Ball field will have a grass infield with cutouts around the bases. He said the other fields will have infields of crimson stone. He said one field will be used for the younger age groups (coach-pitch, ages 7-8) and the other will be used for the older age groups (9-12).

"Things are rolling," Short said. "We're excited about it. We're getting good feedback, so we're just waiting for people to come start registering."

Short also said he met with fencing people to repair some of the fencing at Lake Lowndes. He said an electrician will come out to state park to make sure the lights are operational and will allow the leagues to play at night. Short said he has a group that wants to handle concessions at the park.

"I have received calls from two people who are interested in coaching already. That's a good start." Short said. "At least it's out there. The biggest thing is making sure it gets to the customers and they know this league is going to be available. It's available for anybody who wants to play. It's county wide. We don't want to feel like we're competing with anybody, but we want to offer programs."

Short said he is open to the idea of having LCRD teams play teams from leagues in the city of Columbus, in Caledonia, or in Starkville. He said he has talked to Billy Craig, athletics coordinator for the Columbus Recreation Department, about the possibility of doing that.

"The board has made it pretty clear what directs it wants to go in recreation," Short said. "When they stepped out there and bought the 89 acres, that's a big commitment. That's telling me they want to move forward. They have listened to me. I hope I am not leading them wrong, but I think the biggest selling point is the same thing I did with the (Downtown Columbus) Soccer Complex. We need this for our kids. Any tournament we can get, it is just gravy for us. That is not why I want to build that sports complex. I want to build that sports complex for the future of the kids in Lowndes County, and Lowndes County includes Lowndes County. That is what I want. That's my goal."

The LCRD was created in October 2017 after the county ended its inter-local agreement with the city of Columbus for the joint Columbus-Lowndes Recreation Authority on Oct. 1, 2017.

The LCRD office is at 17 Airline Road, just behind the driver's license office.

n Meetings for those interested in being baseball and

The meetings will be at the New Hope Community Center at 381 Stadium Road.

n Registration for all three leagues will begin Wednesday, Jan. 2, and will run through Saturday, Feb. 23.

You can register at the Lowndes Recreation Office at 17 Airline Road, just behind the driver's license building, or at www.lowndesrecreation.com