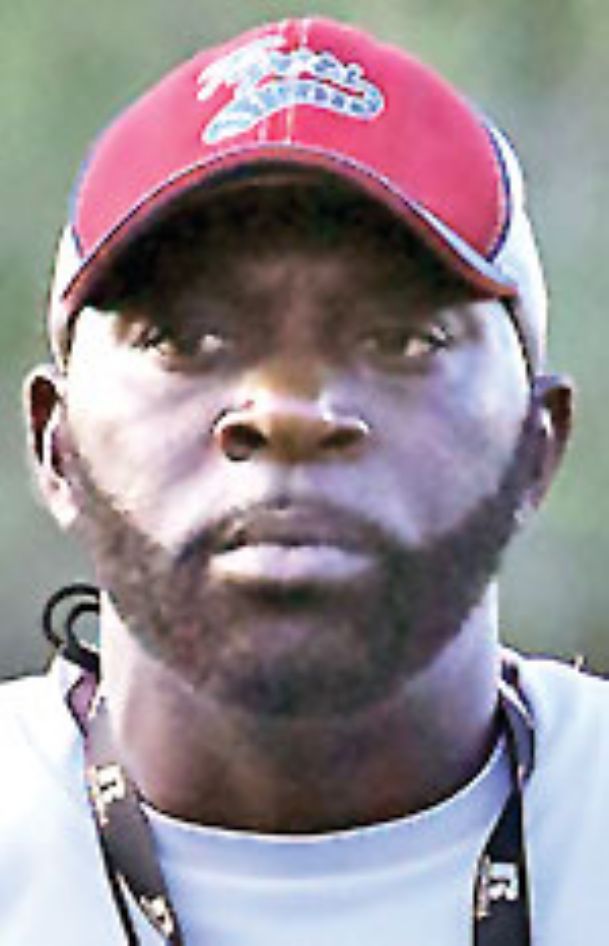 Tyrone Shorter has grown intimately familiar with the Louisville High School football program over the years.

On Tuesday night, Shorter officially received the go-ahead to become a member of the Wildcat family when the Louisville Municipal School District Board of Directors approved Shorter to be the high school's new football coach and athletic director.

"I'm excited," said Shorter, who didn't attend the meeting but received a text message from the superintendent and Louisville High principal. "I'm excited to get started over there. I just think it was a career move for me. It had nothing to do with the kids here at Noxubee County."

Shorter replaces longtime coach M.C. Miller, his former boss and the man who hired him at Noxubee County High in 1998. Miller retired after leading Louisville to a 25-20 victory against Poplarville in the Mississippi High School Activities Association (MHSAA) Class 4A State title game on Dec. 1 in Hattiesburg. The win enabled Louisville (15-1) to win its ninth state title. Only South Panola (11) and West Point (10) have more football state titles in the state of Mississippi.

Shorter played a key role in continuing Noxubee County's run as one of the state's top teams. After joining Miller's staff in 1998, Shorter became defensive coordinator and then took over for Miller in 2011 after he left and eventually landed at Louisville High. Shorter guided Noxubee County to an 89-28 record in eight seasons. He led the Tigers to state titles in 2012, 2014, 2015, and 2017. Noxubee County finished 7-6 in 2018 and lost to Greenwood in the second round of the Class 4A playoffs.

Shorter said the uncertainty surrounding the state takeover of the Noxubee County school district was part of the reason he felt the timing was best for him to make a move. In Louisville, he found the rare opportunity to take over a healthy program in a place where the community supports its teams.

Shorter said he talked with Miller and asked him about the program and what direction it is going. He said he became interested in the position when it was opened up. Shorter said Miller told him it was a great opportunity with great players.

Still, after more than 20 years at one school, Shorter said it was a difficult decision, especially when it came time to tell his players at Noxubee County High he was leaving.

"You spend 20 years at a place and you build so many great relationships," Shorter said. "Looking at the kids and speaking to the kids was the hardest thing. ... This community has been good to me. This school district been good to me. We have had some great players over the years. The parents have been good.

"I just hope the people here in Noxubee County realize this is a career move and this has nothing to do with the kids. I just want them to think about all of the good times. I took it as high as it has ever been. It was not just me. I had some great coaches, great players, and great administration. I hope they remember the championships. I hope they remember how I cared about the kids, just making sure the kids had opportunity to get scholarships and football players graduating and doing the right things. That is what it was all about for me."