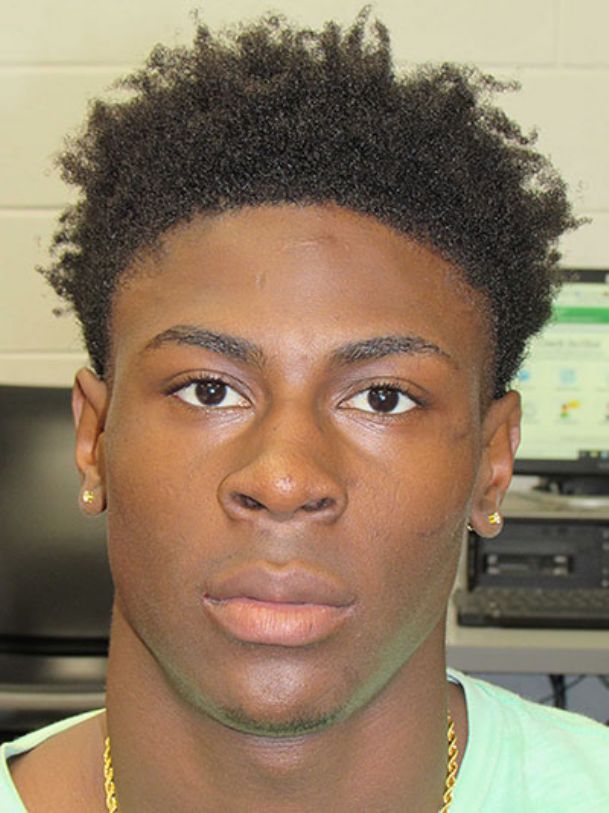 Rupert said he received several other offers from junior colleges in the state of Mississippi but they never received serious consideration. He said the allure of playing in a program that has had as much success as EMCC made it easy to pick Scooba.

"It is a step forward and a step up for me," Rupert said. "It is a big step for me. I have had this as a dream ever since I went to see my cousin (Justin Cox) play at EMCC. There is no pressure (going from a state champion to a national champion). I just have to step up more."

Cungious, a 6-4, 215-pound defensive end agreed with his teammate. He said the coaches already have talked to him about adding weight to help him handle the rigors of playing against some of the nation's best players.

"I think it is going to be the same (as West Point) because we're just so used to winning," Cungious said when asked if he believed he was going to feel pressure going from a state champion to a national champion. "They watched me since my 10th-grade year. This year at camp, they told me I had an offer."

Cungious said the "official" scholarship offer came during the regular season and he waited until January to make his final decision.

Melton's decision to attend was known a few months ago, while Cunningham's was finalized recently. Melton, a 6-foot, 177-pound defensive back, said he is looking forward to helping USA reverse its fortunes after going 3-9 this past season. He said he hopes to bring a championship mind-set to aid the Jaguars in their transformation.

"They shocked me," said Melton, who played in the North-South All-Star game following the Green Wave's title run. When Melton returned from the game, he said he was called into West Point coach Chris Chambless' office and was introduced to multiple members of the USA coaching staff. "My initial thought was, 'No way are they here for me.' I was under-recruited. There weren't many DI schools on me."

Melton didn't believe his strong showing in West Point's playoff run would help him attract attention from Division I schools. He said he didn't receive offers from Mississippi State or Ole Miss and that Southern Mississippi didn't follow through with an offer. Melton said the surprise of seeing USA coaches visiting him in West Point still hasn't set in.

"To know I am blessed to be able to step on campus right out of high school and have a chance to start at a Division I school is pretty awesome," Melton said.

2. With free football camp in Starkville, Jeffery Simmons hopes to 'pass the crown' to next generation LOCAL SPORTS