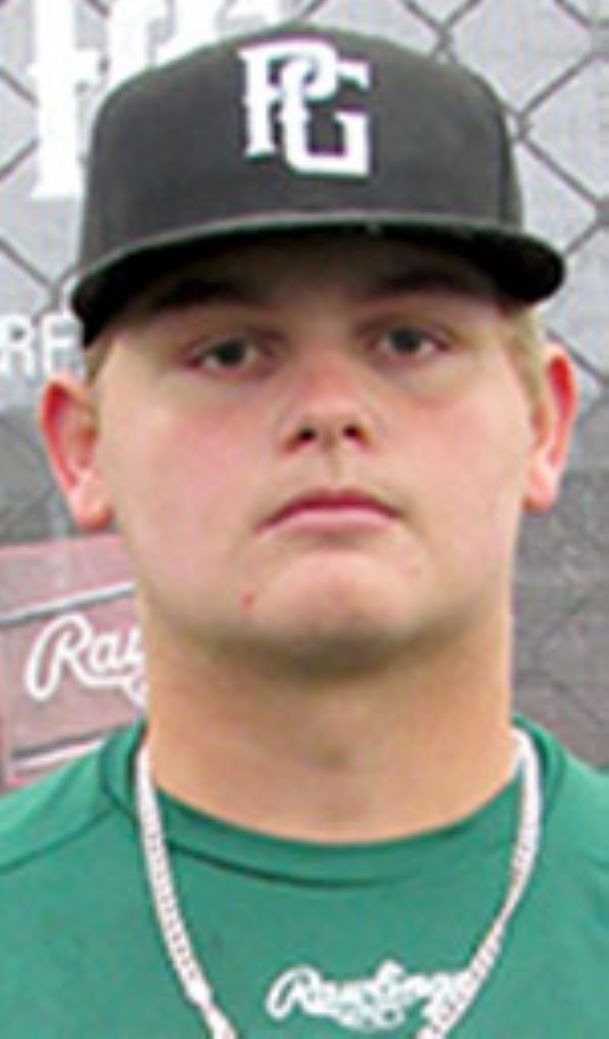 While the weekend temperatures may suggest otherwise, game week has arrived for the Heritage Academy baseball team.

Coach Justin Flake and his second group of Patriots will open the season Monday night at Jackson Prep. The junior varsity will play at 4:30 p.m., while the varsity follow at 6:30 p.m.

"Everybody is ready to go," Flake said. "My father is a big dove hunter. He would say you drop the tailgate, let the dogs out and let them hunt. The same goes for an experienced baseball team.

"We have everybody back, so it's just a matter of practicing. The system is in place. The expectations are set. The players know the coaches. It's just work hard and see if we can reach that ultimate goal."

That ultimate goal is a Mississippi Association of Independent Schools (MAIS) Class AAA state championship. A year ago, the Patriots finished 22-10, falling to Indianola Academy in the North State championship round.

"That's a huge motivation for this team," Flake said. "When you are that close to a championship, you want to go back. A year ago, the players were coming together and really learning how much potential we had. This year is different. They understand how close we were and that we have all the pieces we need to get the job done."

Heritage Academy will be paced on the mound and in the lineup by Mississippi State commitment Blayze Berry. A hard-throwing junior right-hander, Flake feels like Berry will be "the face of the team" this season.

This past summer, the 5-foot-10, 180-pound Berry pitched for the East Coast Sox. He caught the attention of new MSU baseball coach Chris Lemonis at a prospect camp.

"Those two will pitch Monday night," Flake said. "Once basketball season ends and we have the full pitching staff, we feel like we have quality group of arms. We can mix and match in different situations. Good variety of speeds and the guys know how to pitch smart."

Berry and Ketchum will be joined by junior Banks Hyde, junior Seth Harris, junior Carter Putt and senior JR Lott on the mound.

"We have a lot of confidence in Seth (Harris) and Blayze as the 3-4 hitters in our lineup," Flake said. "The main thing we were trying to resolve in our early practices was the lead-off spot. The lead-off guy is the tone-setter. He really helps make your offense go. We have been pleased with how well JR has looked in practice. He is a versatile guy and we have a lot of trust in him."

"Like any team, the challenge will be to be good defensively," Flake said. "You need to throw strikes and make plays in the field. We should be able to do that. Offensively, we relied on the big inning a lot last year. So this year hopefully we can have a little more consistency at the plate."

With the wealth of experience returning and atypical warmer weather during early-season workouts, Flake said they have taken strides to make practice more creative.

"We had a intersquad series, where we split the teams up as the Patriots and Rams," Flake said. "The losing team had to serve the winning team hamburgers at our work day. Our goal has been to make practice fun every day."