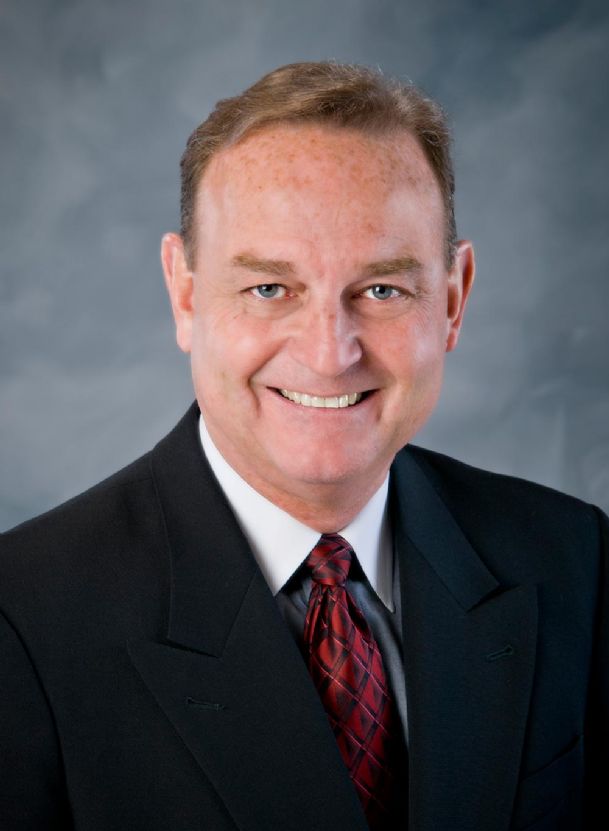 The time to exhale has ended for the Mississippi State women's basketball team.

After a stretch of five games and a bye and four more games followed by another bye, No. 6 MSU will get back to action at 1 p.m. Sunday (ESPN) when it plays host to Tennessee in a Southeastern Conference game at Humphrey Coliseum.

MSU's "Pink Out" to raise awareness about breast cancer is sold out.

MSU (21-1, 9-0 SEC) is coming off a 65-49 victory against Alabama on Sunday at Coleman Coliseum In Tuscaloosa, Alabama. The Bulldogs earned their 25th-straight SEC regular-season victory in the game. They will look to extend their winning streak at the Hump to 32-straight games. Their run is currently the fourth-longest streak in the nation.

"I think we handled it well," Schaefer said Friday night of his team's bye Thursday. We had two pretty good days of practice (Tuesday and Wednesday) and we shot for an hour (Thursday) and had a good workout (Friday) and I hope we will have another good one (Saturday) and get ready for Sunday."

Schaefer said he would have preferred to have flipped the script that has MSU ending the SEC regular with seven consecutive games, including four at home, but he said it is what it is and the Bulldogs will have to go get it.

Schaefer said MSU will try to do that with sophomore Bre'Amber Scott back in the mix. He said Scott, who missed the game against Alabama due to concussion symptoms, was cleared Monday. He said he isn't sure when sophomore Nyah Tate (foot) will be able to return to action. Tate and Scott didn't travel with the Bulldogs to Tuscaloosa, Alabama, for the last game.

Schaefer said his seniors should remember that as game as do director of scouting/video coordinator Dominique Dillingham and student assistant Ketara Chapel. He hopes his team will be ready to play so they avoid an embarrassment like the one they suffered on Senior Day.

Tennessee also is coming off a bye Thursday. Coach Holly Warlick said her team was off Monday, practiced Tuesday and Wednesday and had Thursday off before returning to practice Friday. She said her team has been "banged up," which meant the extra rest came at a good time. She also said the time to focus on one team has helped.

"(They are a) veteran team," Warlick said of MSU. "(Teaira) McCowan is so strong inside. (Anriel) Howard is an unbelievable rebounder, great experience. The whole team, they're athletic, shoot the three. We're going to have to be spot-on with everything we do."

Warlick credited Schaefer for doing a "great job" helping to develop McCowan, who leads the Bulldogs in scoring (16.9 points) and rebounding (13.7) per game. McCowan had her 18th double-double (57th of her career) against Alabama despite attempting only four field goals. She finished with 12 points, 12 rebounds, and four blocked shots in 31 minutes.

Even though McCowan was highly productive, the Bulldogs committed an uncharacteristic 17 turnovers, including four by McCowan, which prompted Schaefer to say after the game the Bulldogs were going to focus on offense leading up to the game against Tennessee.

Schaefer said MSU spent all of its practice Friday working on offense. He said he isn't overly concerned about his team scoring 68 and 65 points the last two games. He said part of the credit has to go to the opponents, while another part of it is his team's continued adjustment to life without sophomore Chloe Bibby, who suffered a season-ending anterior cruciate ligament injury in the opening minute of the game against South Carolina on Jan. 17. MSU enters the game against Tennessee second in the nation in scoring (88.2 ppg.) and first in scoring margin (33.8 ppg.).

Schaefer said the bye gave the Bulldogs more time to work on fundamentals and to catch their breath so they can finish strong.

"We're in a position to win a championship," Schaefer said. "We can't focus on the top of the mountain. We have to focus on each step."

To accomplish that, Schaefer said he and the players have watched plenty of film to gain a better understanding of what works and why it does in an effort to help the offense become even more efficient. He said it is good to "slow down" and to "simplify" some things they have done so spacing and shot selection can improve.

Schaefer said the Bulldogs better be ready because they will face an opponent that according to ESPN.com's Charlie Creme in one of the last four teams into the NCAA tournament.

"They have to stay after it and they have to know they're coming in here with their ears peeled back ready to go," Schaefer said. "They have won three in a row and they seemed to have fixed their problems in a big way. They're playing with a lot of confidence and energy. They are physical and they attack those boards as good as anybody I have seen in a long time. We better be ready to play from the jump."