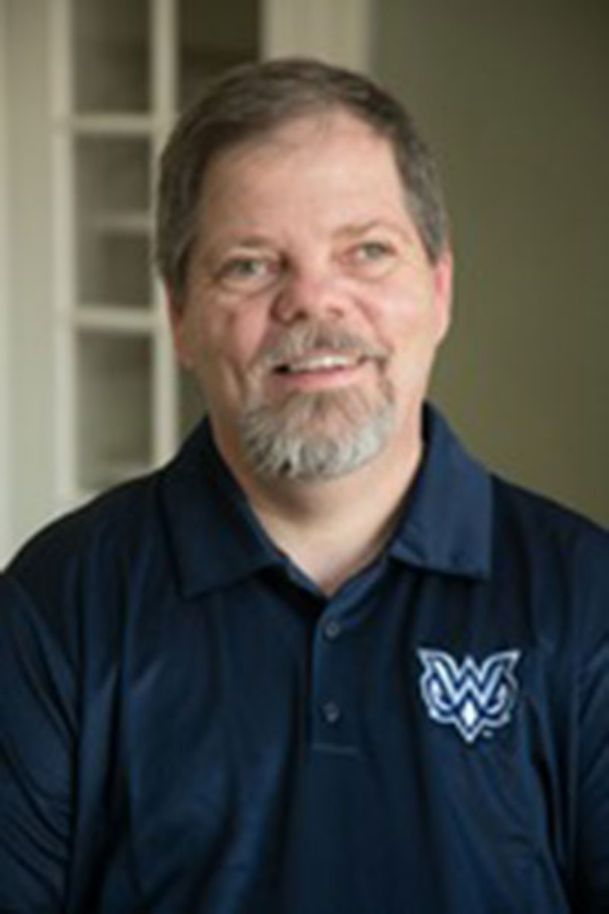 Mississippi University for Women softball coach John Newman was pleased when he was chosen to be the Owls' second softball coach.

As time has passed since that August hiring, Newman has become even happier.

"Blessed to have this opportunity," Newman said. "We have great facilities and a lot of support from the community. The girls have worked hard. From the first fall practice, it has been a rewarding ride. The team is excited about the season ahead."

That season starts at 2 p.m. Wednesday when Rust College comes to the MUW campus for a doubleheader at Don Usher Field.

A year ago, Tat Matthew led the team to a 21-19 overall record and a berth in the United State College Athletic Association Small College World Series.

"We have a lot of leadership and starters returning from last year's team," Newman said. "We are blessed to be in this position."

Newman was also pleased with the addition of Noelle Winkles as an assistant coach. Winkles capped her playing career by leading Kennesaw State University to an NCAA regional last season.

"She has a high energy level and does a great job of relating to the players," Newman said. "It's great to have someone with a wealth of knowledge from her playing experience. The players have done a great job of buying into a new staff. Fall practice went really well. Now, we are ready to build on the strides we made and play some games."

Newman said five players will see a lot of work in the circle. That group includes an experienced trio - seniors Madison Scoggin, Ciera Stewart and junior Tiffany Phillips. Freshmen Amelia Statler and Donna Douglas will also factor into the equation.

"Love the approach of Amelia in the circle, she is from Florida and she is a tough competitor," Newman said. "(Douglas) is from Water Valley. She is the first from her family to play college ball, so she is excited about working hard and getting better. They have the good fortune of learning behind three players that saw a lot of work last year."

Newman said the team will pitch by committee. Some players will receive spot starts, while others will be used primarily in relief roles. He also added that some pitching decisions will be dictated by matchups from a particular opponent.

Offensively, the Owls do not possess a lot of power but will be looking to hit more line drives.

"We have altered the offensive philosophy quite a bit and the girls have done a great job of buying into that," Newman said. "We have good speed, so we look to be aggressive on the bases."

"We will be really strong defensively," Newman said. "You see a really cohesive unit in the field. We have done a lot of things together away from the field. We have had some community service projects and done some other team bonding. Now that we are close to playing, you can see that paying off on the field."

Newman said the schedule will be challenging. The team will host Division I opponent Mississippi Valley State on March 26, as well as facing former NCAA Division II power Pfeiffer University in a tournament in Cary, North Carolina.

"My wife is still in South Dakota," Newman said. "The other day she said it was 60 below there. I am glad we don't have that problem here."