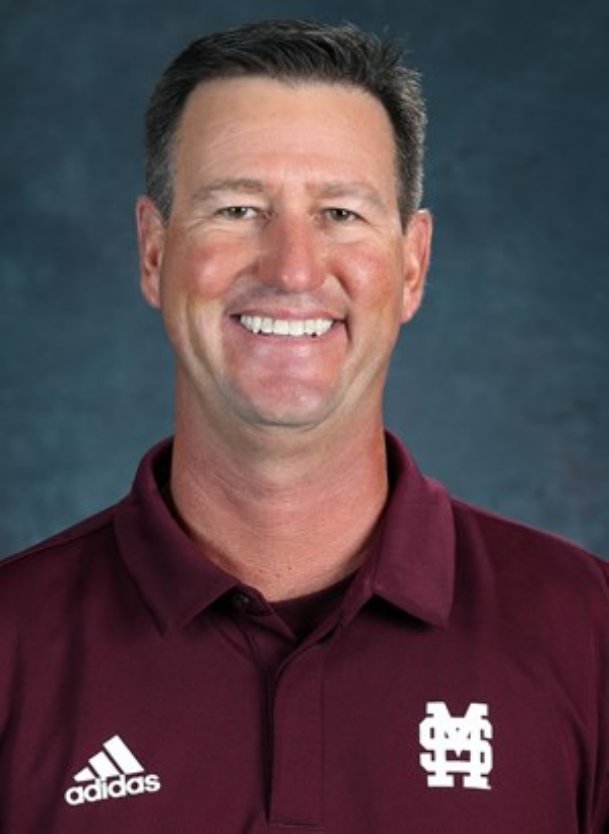 STARKVILLE -- Mississippi State pitching coach Scott Foxhall has been named the Rod Dedeaux Foundation Teaching Professional of the Year, per a news release.

Foxhall, who is in his 23rd year of coaching, will be presented with the award in January during the American Baseball Coaches Association's convention in Nashville, Tennessee.

In the 11 years since the award's inception, Foxhall will become just the fourth collegiate staffer and third college assistant coach to garner the honor.

"Scott did an unbelievable job with our pitching staff last season, and this award embodies everything that Scott is as a teacher of the game," MSU head coach Chris Lemonis said.

Sophomore right-hander JT Ginn was also named the National Freshman Pitcher of the Year in his inaugural season in Starkville under Foxhall's guidance.