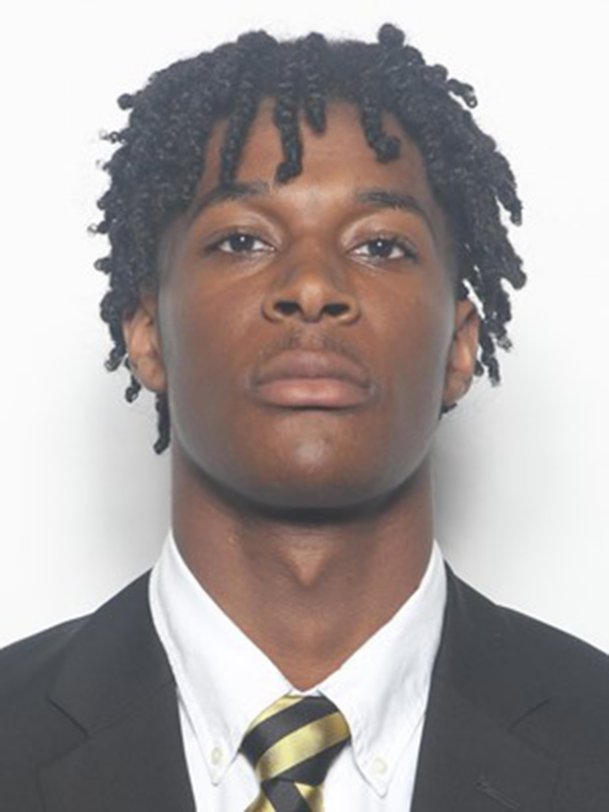 HATTIESBURG -- Jay Malone hit six of 10 3-pointers to score a career-high 27 points and made seven assists and Southern Miss ended a five-game skid with its first Conference USA win of the season on Saturday, 81-68 over Rice.