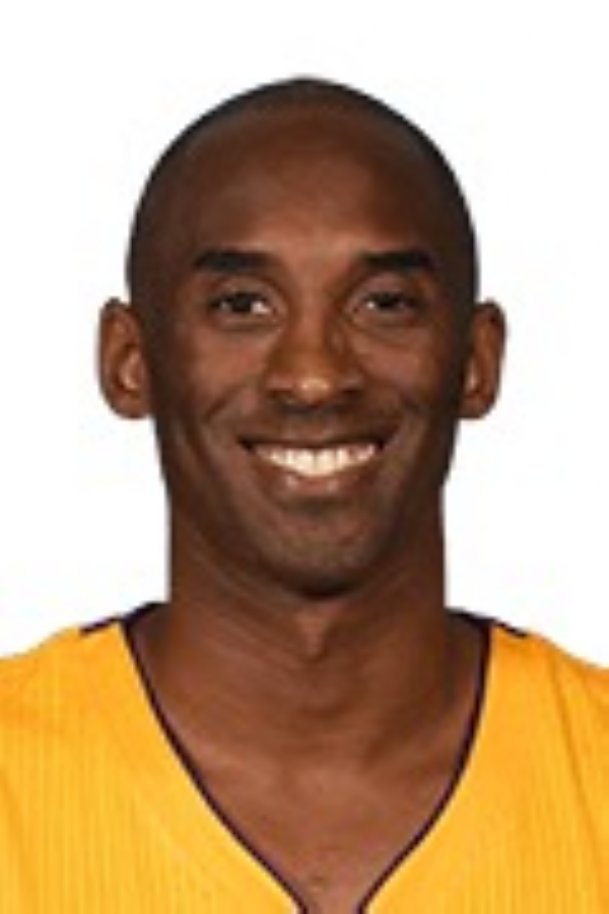 NEW HOPE -- Jaylen Smith was sitting on his couch on Sunday afternoon, scrolling through his phone, when he came across something he never expected.

"BREAKING: Kobe Bryant Has Died In A Helicopter Crash," the New Hope High School senior guard read in a tweet from the tabloid news site TMZ shortly after 1:30 p.m. Sunday.

"'Alright, man, that's gotta be a joke or something," Smith said to himself. "'I don't believe it.'"

Shortly afterward, the shocking story had been corroborated by other news outlets. But Smith was still skeptical.

Then ESPN reporter Adrian Wojnarowski, known for his basketball scoops, confirmed it: Bryant, the NBA legend, had died in a helicopter crash in Southern California on Sunday.

He wasn't the only one to come around to the shocking reality. Columbus High boys basketball coach Phillip Morris said the report from 'Woj' sold him on the news, and so did Smith's senior teammate, RL Mattix.

'When Woj tweeted it, that's when I believed it," Mattix said.

Smith went into the kitchen to discuss the news with his family, including his 14-year-old brother, Jakobe -- a Lakers fan. Jakobe was silent as the Smiths processed the tragedy.

"He didn't show a lot of emotion," Jaylen said. "He just didn't talk. That was his favorite player."

Jakobe wasn't the only one impacted by Bryant's death. Jaylen said Bryant, LeBron James and Kevin Durant were the few players he watched night in and night out. Mattix grew up a Lakers fan like his father, RL Mattix Sr., and Bryant was the younger Mattix's favorite player -- and a lot more.

"He was a mentor," Mattix said. "A lot of people looked up to him. He played with a lot of fire."

Bryant's loss was felt by basketball players and coaches from around the area, many of whom grew up alongside Bryant or watching him play.

Morris, who also said Bryant was his favorite player, wore the No. 33 jersey in AAU ball -- the same number Bryant wore at Lower Merion High School in Ardmore, Pennsylvania.

"My grandmother started me watching basketball, and Kobe was her favorite player," Morris said. "He was the reason I really wanted to play basketball."

New Hope boys coach Drew McBrayer, the same age as Bryant, got to see the Laker legend's career play out -- and took some lessons from it in the process.

"I remember watching him as a rookie and thinking, 'Wow, he competes his tail off,'" McBrayer said. "He never took a minute off while he was in the game, and that has a lot to do with the way I coach our young athletes today. We really emphasize, 'Work your tail off and compete like crazy.'"

McBrayer saw the news when it came across on his ESPN app Sunday afternoon, but only later did he find out the full story behind the tragedy. Bryant's 13-year-old daughter Gianna was among the nine people who died in the crash, along with Orange Coast College baseball coach John Altobelli, his wife Keri and his daughter Alyssa, Sarah and Payton Chester, Christina Mauser and pilot Ara Zobayan. McBrayer's daughter Madyson, a freshman basketball and volleyball player at New Hope, is around Gianna's age, and the tragedy struck a chord with the coach.

"You really start to think about how precious life is," McBrayer said. "It's not just a legend going down and all that; it ended up being three different families. It definitely hit home pretty hard last night."

For Caledonia basketball coach Gary Griffin, who grew up part of Bryant's generation, the sad feeling was the same.

"He meant so much to basketball and humanity," Griffin said. "It's been a sad day. The day felt like he was like family."

Griffin got to watch Bryant emulate his idol, Michael Jordan, on the court; Griffin, too, patterned his game after Jordan's when he played competitive basketball.

"We both grew up watching Michael Jordan's greatness," Griffin said. "Kobe became what we all wanted to be ... like Mike, a giant and legend of the game."

Bryant's impact was felt on the younger generation as well -- New Hope sophomore Caleb Parr described the huge impact the Lakers star had on him.

"He was someone I looked up to, someone I tried to model my game after," Parr said. "He's definitely going to be missed."

Before a recent game, Parr sat in the practice gym watching videos of Bryant talking and breaking down game film on his ESPN show titled "Detail." Parr and his father both thought Bryant would go on to become an NBA coach someday, and Parr knows the enormity of Bryant's death.

"I think it's pretty huge because even though he retired, he definitely wasn't finished with basketball," Parr said.

Bryant stayed active on social media, started the Mamba Sports Academy in Thousand Oaks, California, and worked to promote basketball around the world, including in Asia. Mississippi State men's basketball coach Ben Howland pointed out Monday that the most popular basketball player in China isn't Yao Ming -- it's Bryant, for all the time he spent there.

"He was such an international figure," Howland said. "He was the player that everybody loved ..."

Howland coached at UCLA for 10 seasons, all of which coincided with Bryant's time as a Laker. After he was given the word of Bryant's death, Howland gathered his team in the weight room and broke the news. The Bulldogs held a moment of silence and a prayer for the Bryant family.

"I was just really hollow the rest of the day," Howland said. "I feel terrible. It also makes you realize that you never know when God's gonna call you home, and you've gotta enjoy and be thankful for every day and be secure in your belief in the Almighty and His son who came to save us."

Columbus girls coach Yvonne Hairston expressed her sorrow at Bryant's passing, but she celebrated the star for all he brought to basketball, including his fealty to his team.

"He stayed loyal to the Lakers," Hairston said. "In today's time, that's very hard to find. He acknowledged women's sports; he celebrated them. He was an advocate for it, and that's a blessing to have a public figure say that women can play just as well as men, that the game of basketball is universal ... He put a positive light on being a father as an African American man. He was there supporting his family, his daughters, and showing that you can be professional and loving all at the same time."

But now Bryant is gone, and the sports world is grieving -- and remembering what he meant.

"He is one of the greatest competitors that I have ever seen in any sport," McBrayer said. "As you watch TV today and see all the players talk about his legacy, you realize how special he was beyond basketball and what he meant to this generation of players. He was so inspirational and will be greatly missed by fans around the world."