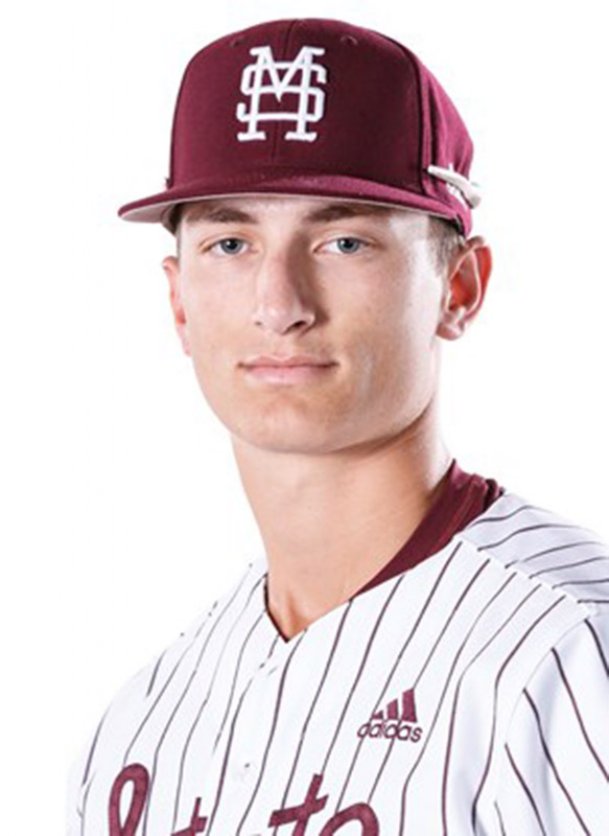 STARKVILLE -- Everyone knows the names at the top of the Mississippi State batting order.

It's a quintet of juniors -- Rowdey Jordan, Josh Hatcher, Jordan Westburg, Tanner Allen and Justin Foscue -- who have been tasked with guiding MSU back to the College World Series for a third-straight year despite the loss of 11 players to the MLB First-Year Player Draft a year ago.

And while the heavy-hitting, dynamic defending junior class is sure to grab headlines throughout the 2020 season, the bottom of the MSU lineup gave opening weekend onlookers reason to believe in those next in line to lead the Bulldogs to postseason glory.

With the aforementioned juniors comprising the top half of MSU's batting order, Nos. 5-9 were seen as a question mark of sorts entering the year. And while it's been just three games, the youthful contingent comprising that bottom half has shown it can flat out swing the bat.

Take freshman Kamren James, for example. The younger brother of former MSU pitcher Keegan James, the younger James finished the first series of his young career 5 of 11 with four RBIs -- including a two-run single off the wall during Sunday's game that gave MSU the distance it needed for its third win in three days.

"It gives me a ton (of confidence)," he said of finding a groove on opening weekend. " I'm not going to lie, I was a little nervous my first at-bat. (To) get that first hit out of the way, have those first few games -- it's definitely huge for my confidence and makes me feel like maybe I can belong here."

Behind James, sophomore Landon Jordan has shown a knack for getting on base. Speaking with Lemonis during Friday's 9-6 win over Wright State, Jordan was reminded by the second-year head coach that he "wasn't a No. 9 hitter." Rather, it's simply the slot where he's been placed due to the litany of strong bats the Bulldogs boast at the top of the order. Jordan responded to his placing, finishing 3 of 9 at the dish with two runs, three walks and just two strikeouts over the weekend -- including a 2-for-2 effort Friday.

"I told (Lemonis) 'I don't care, just let me hit,'" he said through a laugh. "I mean in the nine-hole you always get good pitches to hit; I took advantage of it today."

Beyond James and Jordan, coaches have been high on sophomore junior college import Brandon Pimentel throughout the fall. And though he finished just 2 for 12 with double and a run, Pimentel offered a staunch look at his left-handed power -- driving balls to the warning track time after time despite the frigid February air knocking down any potential home run balls.

Freshman catcher Logan Tanner also boosted his stock over the past three days -- concluding his first series at MSU 3 for 10 with a home run, an RBI and two runs in the Nos. 7 and 8 spots.

"It's a great opportunity to get here and to play, especially as a true freshman," Tanner said Saturday. "You don't see it very often, which is why you have to take advantage of what you can."

After MSU's win over Wright State on Sunday, Lemonis expressed that he was plenty happy with his squad's opening weekend victories. And while the sweep was imperfect and question marks remain beyond a three-game set against a Horizon League opponent, the bottom of the Bulldogs' lineup offered hope that last season's offensive juggernaut of a roster may have a rival in 2020.