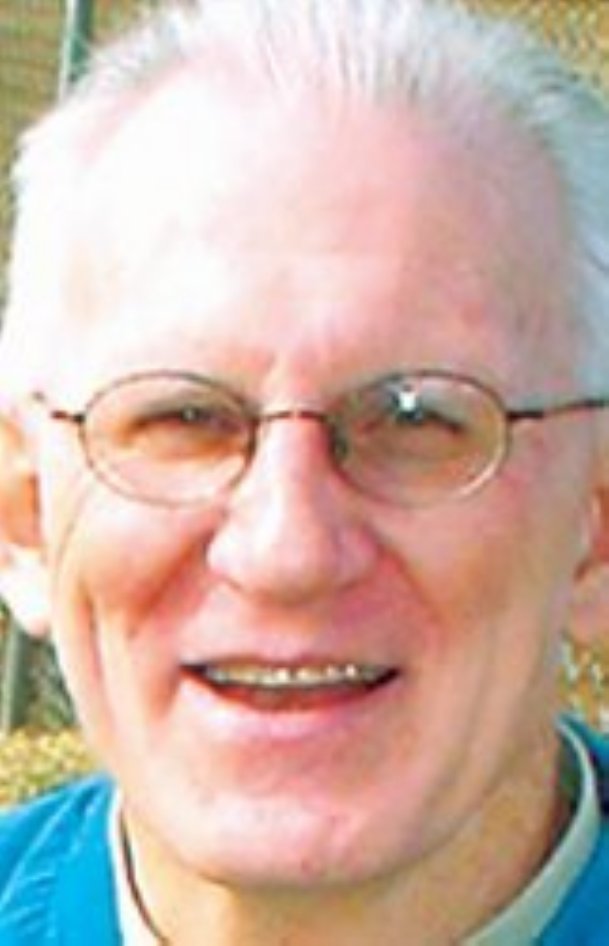 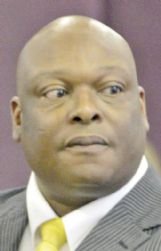 The city of Columbus has canceled its summer youth baseball and softball leagues, Columbus Recreation Director Greg Lewis confirmed to The Dispatch on Wednesday.

Lewis said that a large portion of parents of the 383 players signed up for the league wanted a refund of the league fees due to the COVID-19 pandemic, unsure how safe it was for their children to be participating.

"The majority of them felt it was just too early to get out," Lewis said.

As of Thursday, the city only had enough players to field two or three teams, so Lewis decided to cancel league competition, refund parents and ask coaches to return league equipment.

According to previous Dispatch reporting, Lewis said at a May 14 meeting that many parents and coaches had already expressed their concerns about the safety of playing this summer.

"Would I like for them to play baseball right now? Yes," Lewis said. "(But) listening to my coaches and parents (I talked to), they don't feel that it's safe right now."

Lewis said the city will still provide fields for "pick-up" games. Those who still want to play can call in to request reserving a field for a specific date and time.

Caledonia, county leagues on as scheduled

This summer, the county will offer T-ball for ages 5 and 6, coach pitch for ages 7 and 8 and a baseball league for ages 11 and 12. Registration fees for the other age divisions have been refunded.

Caledonia's parks and recreation department said on its Facebook page that it will be refunding parents who withdrew their players before Monday's start date. The department hopes to release a game schedule soon for the summer season.

Teams will have to follow certain guidelines to play on the fields, Short said, according to previous Dispatch reporting. During a May 14 meeting, he presented a list of recommendations for athletes and coaches to follow during the season.

Athletes are recommended to wear masks between games, avoid sharing bats or helmets and remain six feet from each other at all times. Coaches are also encouraged to remain masked, stay outside the width of the batter's box and practice social distancing.

Teams should not enter the dugout until other teams exit the field, according to the recommendations. One designated adult is encouraged to wipe down the bats after each use, and multiple softballs should be used and sanitized during games.

Mississippi Gov. Tate Reeves announced May 27 that up to 100 players, coaches and fans are allowed to attend games provided that social distancing is in place as much as possible. Fan attendance is limited to two household members per player, both of whom are encouraged to wear masks and must leave the field immediately after the game and return to their cars.

Church league softball to be played in August

There will be a coaches interest meeting at 6:30 p.m. July 7 at New Hope Community Center.

All games will be played at Lake Lowndes State Park.