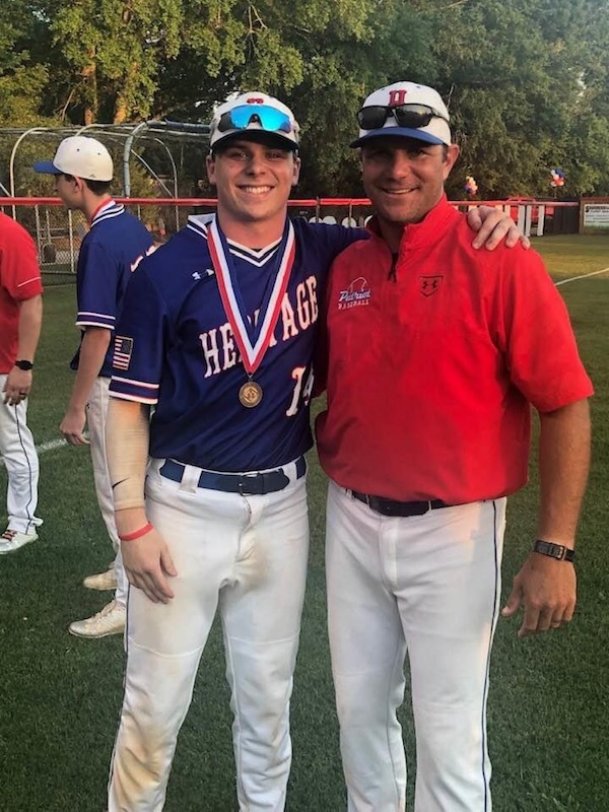 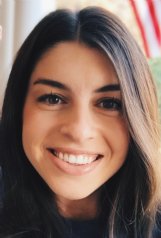 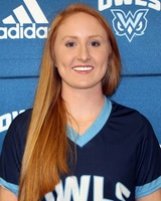 Heritage Academy has been Chris Ball's home for 10 years, and the assistant baseball and football coach said he has never been anything but loyal to the school.

On Wednesday, the Patriots officially rewarded that loyalty, hiring Ball to be the school's new head baseball coach -- one of three head coaching hires announced by the school in the past two days.

Ball will replace Justin Flake, who took the head coaching job at Choctaw County on April 28.

"It means a lot because I've been around all these kids for so long, and I've been invested in this school," Ball told The Dispatch on Wednesday. "I love the place -- I love what Heritage offers academically and athletically. ... I'm super excited and super proud that I've been given this opportunity."

Football coach and athletic director Sean Harrison said Ball, as an assistant under Flake and under prior coach Bruce Branch, was interviewed for the position first. Ball's knowledge of baseball and his ability to teach the game stood out right away.

"He was the first choice, the obvious choice," Harrison told The Dispatch. "We're really excited that he accepted."

Ball takes over a program that won the 2019 MAIS Class AAA championship in baseball and could have been poised to repeat a year later if the COVID-19 pandemic hadn't derailed the season. He said he doesn't plan to change anything from the head coaches who predated him and with whom he found success on Magnolia Lane.

Ball called Heritage Academy one of the best schools -- if not the best -- in the Golden Triangle and a top five program in the MAIS. He knows taking charge of the Patriots will mean plenty of additional responsibility, but he wouldn't have it any other way for his first head coaching job.

Emily Mohlenbrok thought her volleyball career was over.

When the high school standout moved to town with her husband Austin -- a pilot in training at Columbus Air Force Base -- a year and a half ago, she shared with him her concerns that the career she wanted wasn't in the cards.

"I really wanted to be a volleyball coach, but I wanted to be kind of established in Columbus and didn't know even where to begin to look for that," she said.

In early May, she saw a post from former Heritage Academy volleyball coach Kelly Combs on the base's Facebook page. Combs, due to have a child in September, was advertising her own job; Mohlenbrok, who had friends in town who worked as teachers at the school, liked what she saw.

"It was just kind of like an answered prayer," Mohlenbrok said. "Kelly posted it, and I was like 'Oh, I need to do that right now.'"

Mohlenbrok, hired as the Patriots' new volleyball coach Tuesday, will be getting to do just that.

"I'm excited to help grow the program the best that I can," she said.

Harrison said that he was happy to find a candidate of Mohlenbrok's ability in the area, where her sport is relatively new.

Mohlenbrok, a volleyball player since fifth grade, said she attended a small private school like Heritage Academy and saw the potential for a lot of one-on-one instruction with a smaller roster. Inheriting a team that graduated a lot of seniors after last fall, Mohlenbrook said she's looking forward to build on the things Combs put in place in her two years at the helm.

"I'll be the best coach that I can be for them, and they'll play the best that they can play," Mohlenbrok said.

Heidi Matthews was nervous before her Zoom interview with Harrison for the head softball coaching job at Heritage Academy.

As it turned out, Matthews needn't have worried.

"I told somebody she was one of the best coaching interviews I've ever done," the athletic director said Tuesday, less than an hour after officially announcing to parents that Matthews had earned the job.

The former player and current graduate assistant at the Mississippi University for Women said seeing the confidence Harrison and headmaster Greg Carlyle had in her was significant.

"It means the world -- just the fact that Dr. Carlyle and Coach Harrison were willing to give me a shot to build a program and get it on its feet again," Matthews said. " ... (The program) already has a good culture -- just build on that and continue to grow it."

Matthews said she became familiar with the school thanks to a teammate of hers at The W who, like Matthews, hailed from South Carolina. The teammate's aunt is Heritage Academy high school teacher Teri Martin, and Matthews and her teammate watched Teri's daughter Carley Martin, a rising senior, play softball and basketball on occasion.

Matthews, pursuing a master's in teaching, will join Teri Martin in the school's faculty ranks, teaching language arts to seventh and eighth graders.

"Being able to coach and teach was a huge deal," Matthews said.

The 23-year-old said she "really wasn't expecting" to land a head coaching job at her age.

"A lot of people, they see your age, and they're just going, 'I'll push you to the curb,'" Matthews said.

Harrison and Carlyle saw things differently, of course. They're excited for Matthews to get to work soon -- she'll hold a parents meeting Monday and start workouts Tuesday.