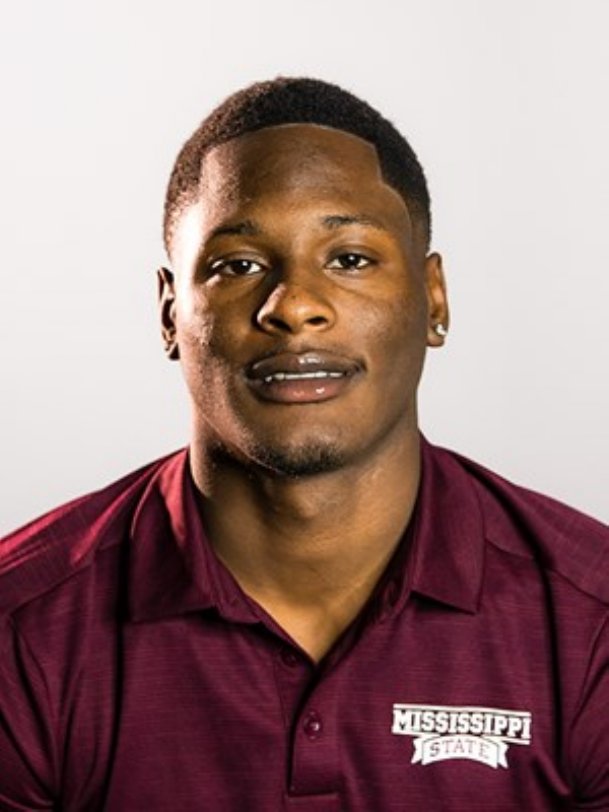 Heath was booked into the jail Wednesday afternoon and charged with a DUI, speeding, improper equipment, no proof of insurance and not having a license. He was later released on $3,000 bond.

"We're aware of the situation," MSU head coach Mike Leach said in a statement given to The Dispatch on Wednesday night. "We're gathering more information from the proper authorities and don't have further comment at this time."

Heath is entering his first season at MSU following a standout two-year career at Copiah-Lincoln Community College. During his tenure with the Wolves, the former Callaway High School star corralled 61 catches for 835 yards and seven touchdowns in 17 games.

Heath was previously named an Under Armour All-American and rated the No. 1 player in Mississippi in the 2018 class according to 247Sports. More recently, he was rated as the No. 6 junior college prospect in the country in the 2020 class.