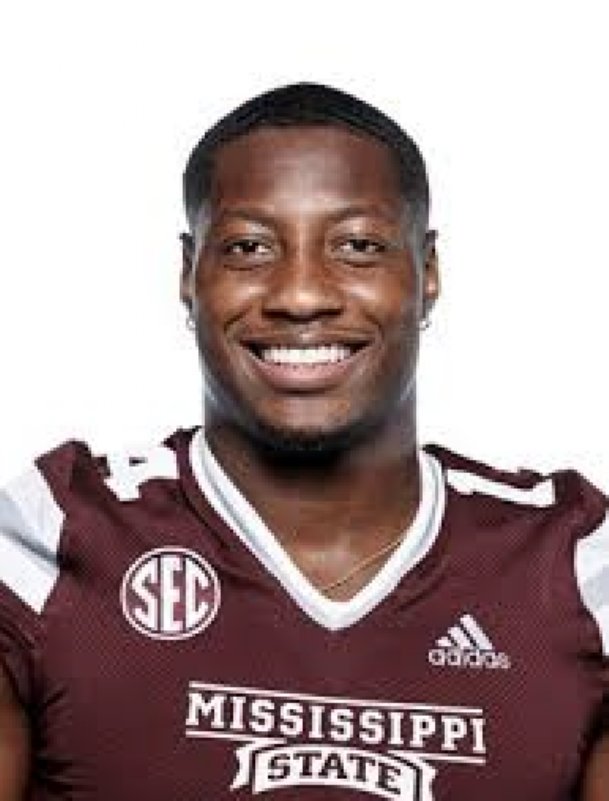 After quarterback Garrett Shrader announced his intention to transfer last week, a source confirmed to The Dispatch that junior signal caller Jalen Mayden and redshirt freshman Nick Pendley have entered the transfer portal.

"In Texas he's a great athlete," Mayden's high school coach Red Behrens told The Dispatch over the summer. "And I know y'all have a lot of athletes in Mississippi, but he was a very athletic kid for us and made some great plays with both his legs and his arm."

While Mayden was a high-profile get for former coach Joe Moorhead and his staff, he never found a true path to playing time during his time at MSU. In 2019 he was firmly behind both Tommy Stevens and Shrader in the quarterback pecking order. Mayden was again slotted No. 3 on the depth chart this season as head coach Mike Leach has noted on multiple occasions, including Monday, K.J. Costello and Will Rogers were solidly in the top two quarterback slots.

"He does some good things, working on consistency," Leach said of Monday on Oct. 12. "He's getting better as we speak. I do have him behind K.J. and Will though."

Should Mayden leave the program, Costello and Rogers would be the lone remaining scholarship quarterbacks on the roster this fall. The Bulldogs are slated to bring in four-star recruit Sawyer Robertson and three-star passer Daniel Greek in the 2021 class as well.

As for Pendley, he arrived at MSU as a three-star recruit in the class of 2019 according to 247Sports. In parts of two years, he appeared in six games for the Bulldogs -- including the first four games of the 2020 campaign.

Pendley addressed reports of his entry into the transfer portal Tuesday morning via Twitter.

"I want to say thank you to Mississippi State University for the opportunity you gave me," he wrote. "I would also like to thank the coaches, teammates, and especially the entire HailState Nation for embracing me as one of your own."

After news surrounding Pendley and Mayden broke, Jones reported senior running back Kareem Walker is also no longer with the team but has not entered the transfer portal of yet.

A former four-star recruit and Michigan signee, Walker was signed out of Ft. Scott Community College in Kansas by Moorhead's staff. He appeared in just two games this season and did not record a single carry.