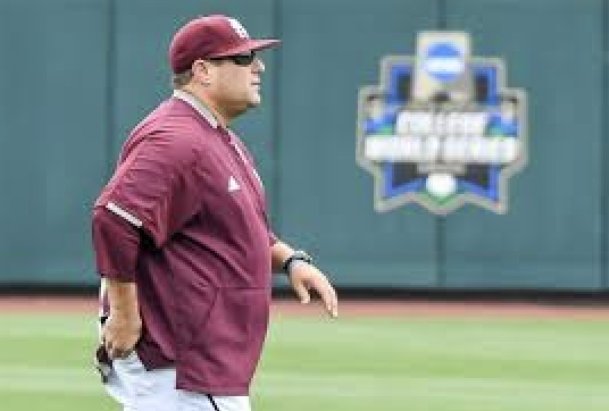 As part of the Bulldogs' 55-game slate, MSU will play 35 home games, 16 road contests and four neutral site matchups. Third-year head coach Chris Lemonis and his squad will open the season on Feb. 19-21 at Globe Life Park -- home of the Texas Rangers -- in a three day tournament. Opponents and game times have yet to be announced for the event.

The Bulldogs' annual meetings with Ole Miss will look slightly different this spring as the yearly Governor's Cup game held in Pearl has been canceled for this year. MSU and Ole Miss released a joint statement on the cancelation Tuesday:

"Due to scheduling and logistical challenges related to the COVID-19 pandemic, Ole Miss and Mississippi State have agreed that the Governor's Cup game in Pearl will not be played this year. While we are disappointed for our loyal fans in the Jackson area, we look forward to seeing our storied rivalry renewed during the scheduled three-game series April 16-18."

MSU's 2021 slate will include games against at least six teams ranked in the D1Baseball preseason top 25 poll. Of those teams, three (No. 4 Vanderbilt, No. 6 Ole Miss and No. 8 Arkansas) rank in the top 10. The Bulldogs were ranked No. 7 in the poll.

March 2 vs. Southern Miss in Pearl

May 18 vs. Jacksonville State