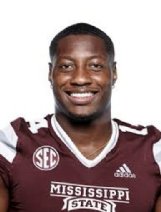 Posted about 1 hour ago in College Sports 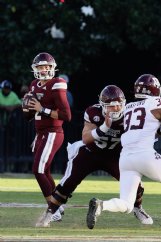 Mississippi State's K.J. Costello and Will Rogers to continue splitting No. 1 reps ahead of Alabama game 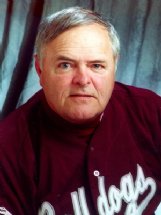 STARKVILLE -- Ron Polk's arrival at Mississippi State in 1976 was anything but glamorous.

STARKVILLE -- Onyi Echegini didn't even have to move.

STARKVILLE -- Mississippi State is spiraling at an alarming rate. 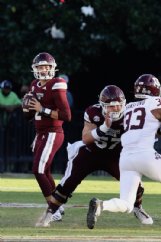 Rogers shined in relief of K.J. Costello on Saturday against the Aggies and could be in line for more playing time at quarterback moving forward.

Mike Leach's air raid offense was in a dismal tailspin for the third straight week as the Bulldogs fell to 1-3.

STARKVILLE -- Take one comically lucky touchdown away from Mississippi State on Saturday and you wouldn't have missed much if you napped through the Bulldogs' 28-14 loss to Texas A&M at Davis Wade Stadium.

'A war of culture': A history of Mike Leach's longstanding success over Texas A&M

The former Red Raiders head coach has plenty of memories -- many of them good ones -- from playing the Aggies. He'll take Texas A&M on again Saturday.

The Southeastern Conference had to postpone two games in the last three days because of positive COVID-19 tests, and now Alabama coach Nick Saban and his athletic director have tested positive for the virus ahead of the league's biggest regular-season showdown.

STARKVILLE -- Mississippi State is in a tailspin.

STARKVILLE -- Zach Arnett isn't one to mince words. There's a brutal honesty to Arnett's verbiage day to day. In press conferences, he's gruff but poignant. He tells it how it is. He's unafraid to call out his group for a lack of effort or that a performance wasn't up to snuff.

With the air raid screeching to a halt, Mike Leach looking to resuscitate struggling MSU offense

STARKVILLE -- Mississippi State is not who we thought they were.

Najee Harris ran for 206 yards and five touchdowns as the Crimson Tide won the highest-scoring SEC regulation game ever.

3. Mississippi State's K.J. Costello and Will Rogers to continue splitting No. 1 reps ahead of Alabama game COLLEGE SPORTS